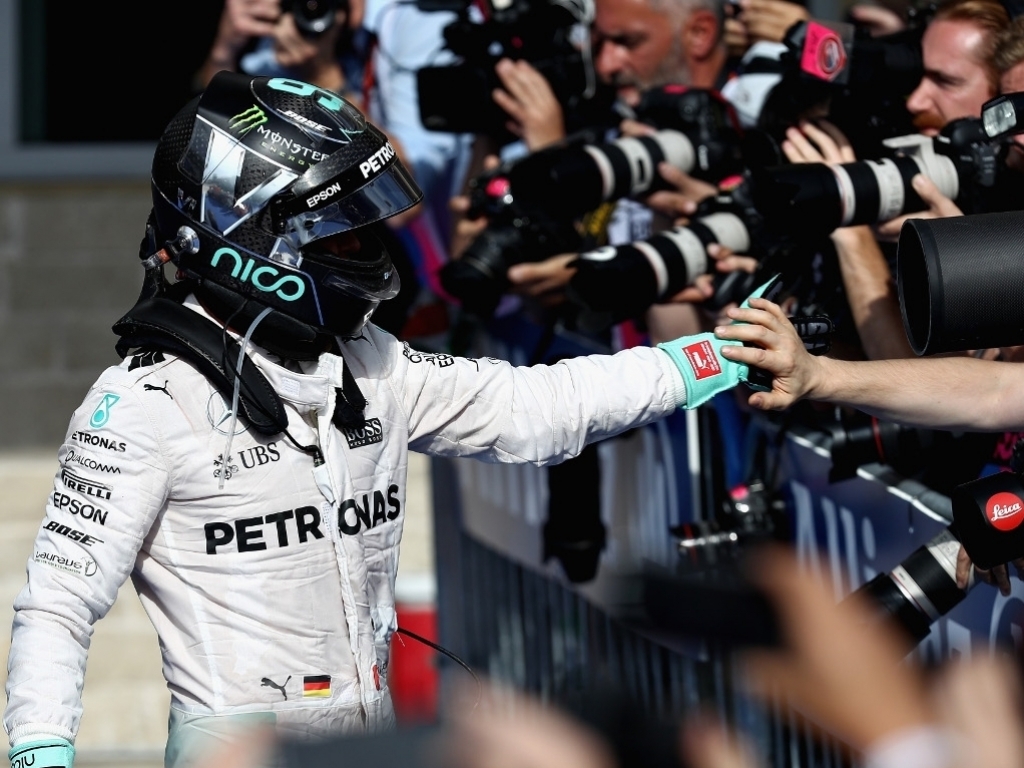 Despite only needing to finish P2 in the remaining races to claim his first ever Drivers’ Championship, Nico Rosberg insisted that he will be pushing for the race win at every Grand Prix left in 2016

The German hit back critics predicting that he will ‘play it safe’ for the rest of the season, saying that it is not in his nature to settle for second place.

With a 26-point lead on the Championship table, Rosberg explained that he will continue to implement his simple approach towards the end of the season, starting with Mexico.

“I came into Sunday [in Austin] with a good chance of winning but it didn’t work out. That’s the way it is, so I accept that and now it’s on to the next one in Mexico,” he explained.

“My goal is to try and win there just as it has been at every race. Of course, to be in a Championship battle at the end of the year is awesome and I’m excited about that. But my approach is to keep it simple.

“There are many things that can happen during a race weekend which are out of your control, so it’s best to just block all that out and focus on the job at hand. That’s what’s worked best for me and how I feel at my strongest.”

Reminiscing on his fond memories in Mexico last year, which kick started his seven consecutive race wins, Rosberg is eager to head back and replicate his experience.

“I’m excited to head back to Mexico City again,” he said.

“Driving the track feels like being back at a kart circuit with all the tight corners and the noise and the atmosphere in the stadium section is really phenomenal.

“Standing on that podium last year was one of the best moments of my career, so I hope I can get back up there and experience it again.”