Home Uncategorized Rosberg: It all came together 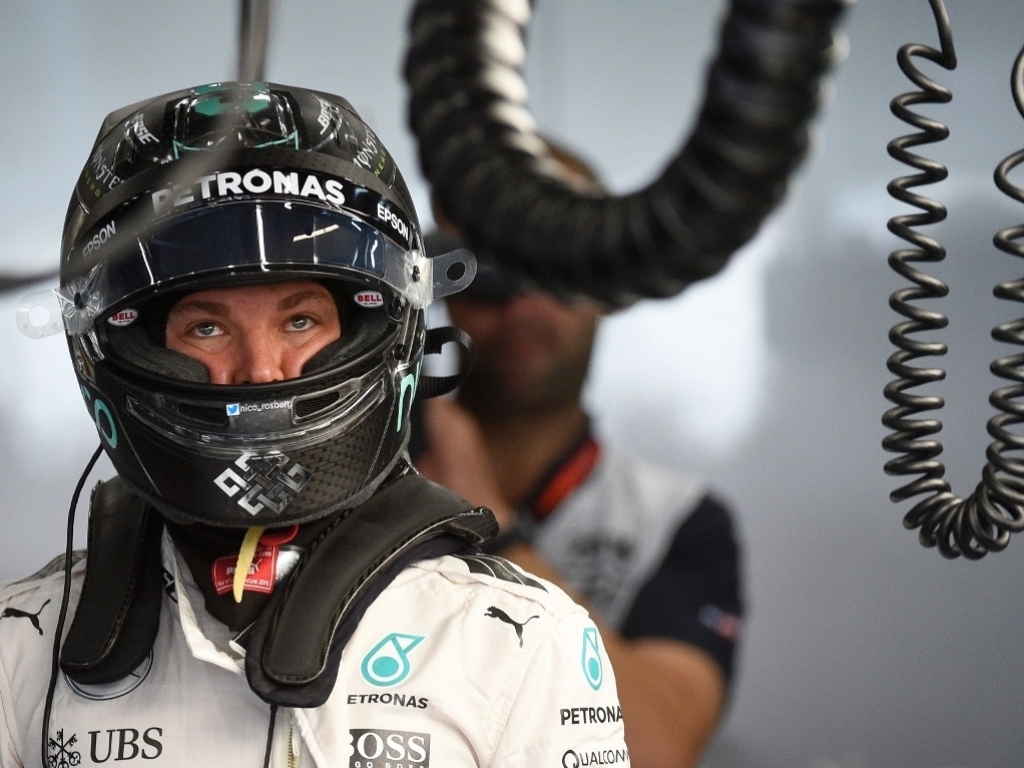 Pole-sitter Nico Rosberg says Mercedes rose to the challenge after being off the pace ahead of qualifying for the Belgian GP.

Rosberg was only seventh quickest in final practice despite putting in a supersoft tyre run, something he did not do in FP2.

As such he went into qualifying wary of what might happen.

However, changes made to his W07 in the break between the two sessions paid dividends as he claimed pole position.

“We had a difficult weekend up to now, especially this morning; we were seriously off the pace on one lap,” explained the championship hopeful.

“I really wasn’t so easy coming into qualifying, but we got the job done in the end.

“We made quite a few changes on the car going into qualifying and we found the right way.

“It all came together, felt good, so I’m very pleased about that one.”

The German, though, acknowledges that the job is by no means done.

Like many of his rivals, Rosberg reckons it could be a difficult race given the numerous issues that the drivers have been having with their Pirelli tyres.

He added: “I’m happy to be on pole, the only thing is it’s going to be a very challenging race, because the tyres are extremely difficult this weekend.

“The strategy will be interesting; I think we’ll see a bit of everything.

“Max being on supersofts [at the start], Kimi [Räikkönen] on softs, there’s going to be a whole lot of things going on, so it will definitely not be an easy one.”

Rosberg will line up on Sunday’s grid 19 points behind Lewis Hamilton in the title race but on the complete opposite end of the grid to his penalised team-mate.