Home Uncategorized Rosberg: It is part of fighting as a team 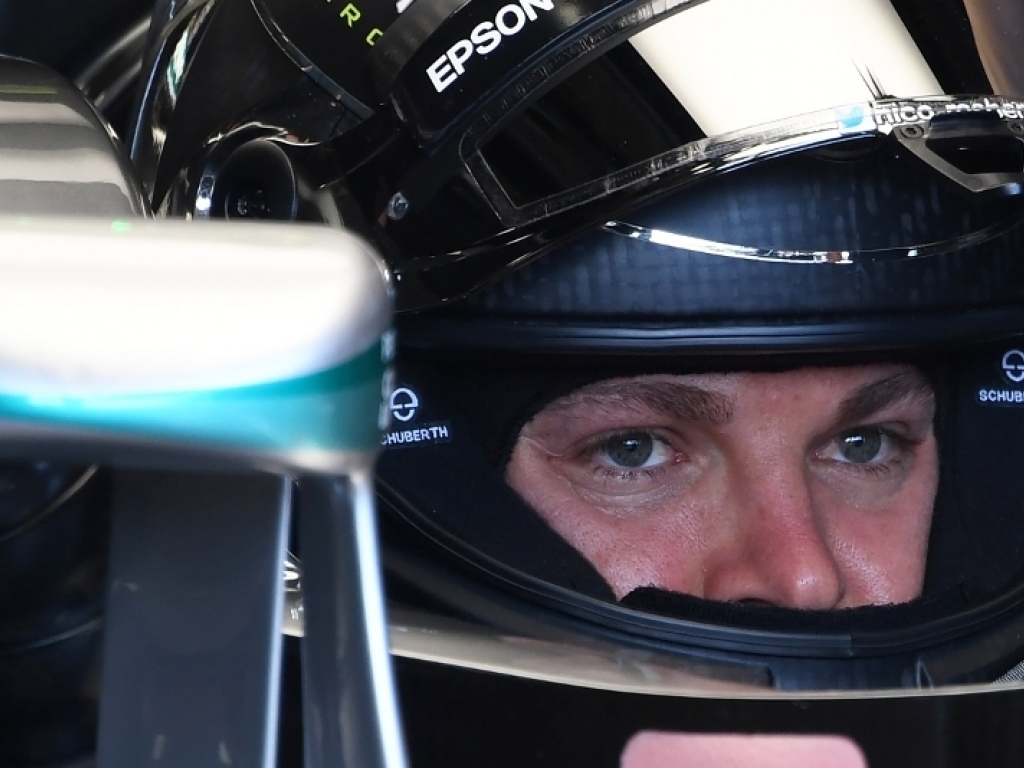 Nico Rosberg believes it was the right call for him to move over for Lewis Hamilton in Monaco as they are both part of a Mercedes team that is fighting for championships.

As Daniel Ricciardo scampered into the distance in the wet in Monte Carlo, Rosberg was visibly holding up his team-mate Hamilton as he had issues with his car.

The German eventually pulled over, letting Hamilton loose on with the Brit then racing to the victory.

“The decision was easy and it was the right thing to do although of course emotionally very tough,” he told the official F1 website.

“I do not have any second thoughts about this – when it comes to the future and that it maybe will get tight in the fight for the championship, it was the only right decision to do.

“It could have been the other way around as well.

“This is part of fighting for the championship as a team, and I was able to contribute to the win of the team in Monaco big time!

“In detail it was the right thing to give Lewis the opportunity to give it a go – even though I did not 100 percent know if he was faster than me or not.”

Hamilton’s victory coupled with Rosberg’s P7 means the gap between the two team-mates has fallen to just 24 points in the German’s favour.

However it is not just Hamilton who is applying the pressure.

Asked about Red Bull’s form, he replied: “For sure we are feeling the heat from them, and obviously they were very strong in Monaco and in general they are coming at us very quickly.

“Nevertheless Monaco was a very specific track, because if you look at the Spanish Grand Prix the gap was a bit bigger.

“I think this is good for the sport: having some hot battles with other teams. Although I am very confident that we still have the best package out there!”