Home Uncategorized Rosberg: It kind of sucks for me 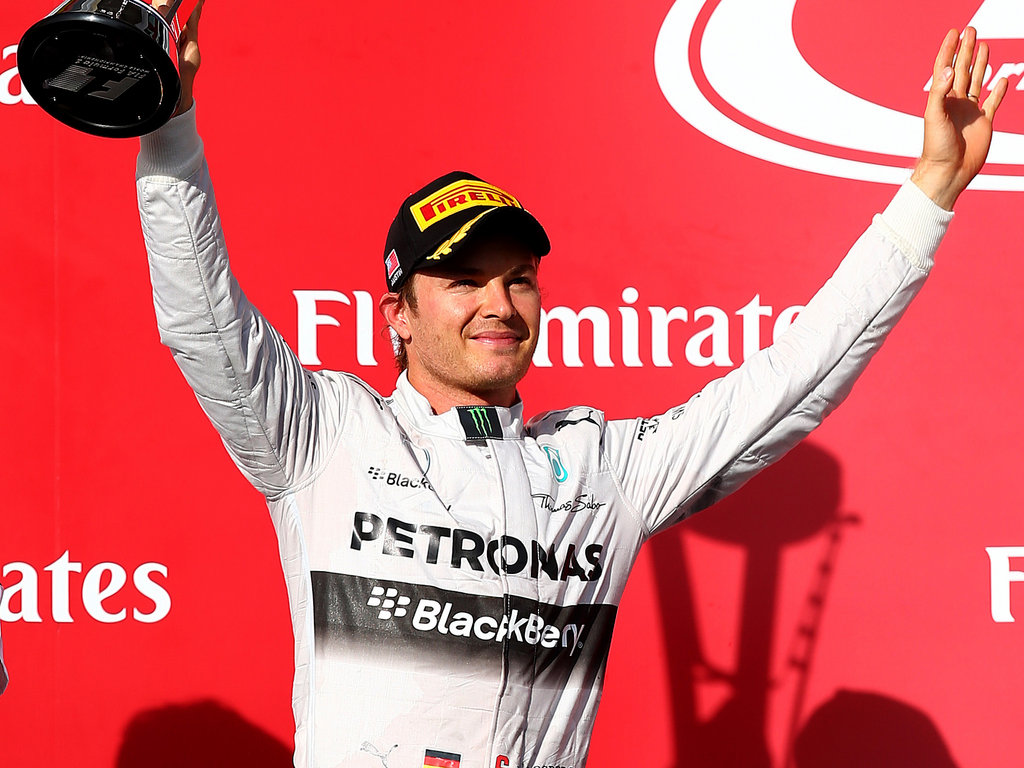 Nico Rosberg admits he took too long to find his rhythm at the United States GP as he once again had to settle for second place behind Lewis Hamilton.

Starting in pole position at the Circuit of the Americas on Sunday, Rosberg got a clean start and he built a steady lead of over two seconds over his team-mate.

However, Hamilton kept chipping away and he eventually muscled his way past the German on lap 23 and then controlled the race from there.

Although Rosberg managed to find an extra gear later in the race, Hamilton kept the lead at two seconds and took the chequered flag ahead of his team-mate to increase his lead in the Drivers’ Championship to 24 points with just the two races still to go.

“It kind of sucks for me today, but that’s the way it is. It took too long for me to find my rhythm. Once Lewis was by I found it, but it was too late,” Rosberg said.

All is not lost for Rosberg though even if Hamilton wins the next race in Brazil and he fails to score any points as the double points finale means the title showdown will only be settled in Abu Dhabi.

Mercedes motorsport boss Toto Wolff admitted that Rosberg “was probably a bit too defensive [conservative] on the tyre. It was a matter of managing tyres too much”, he said.