Home Uncategorized Rosberg: It was a racing incident 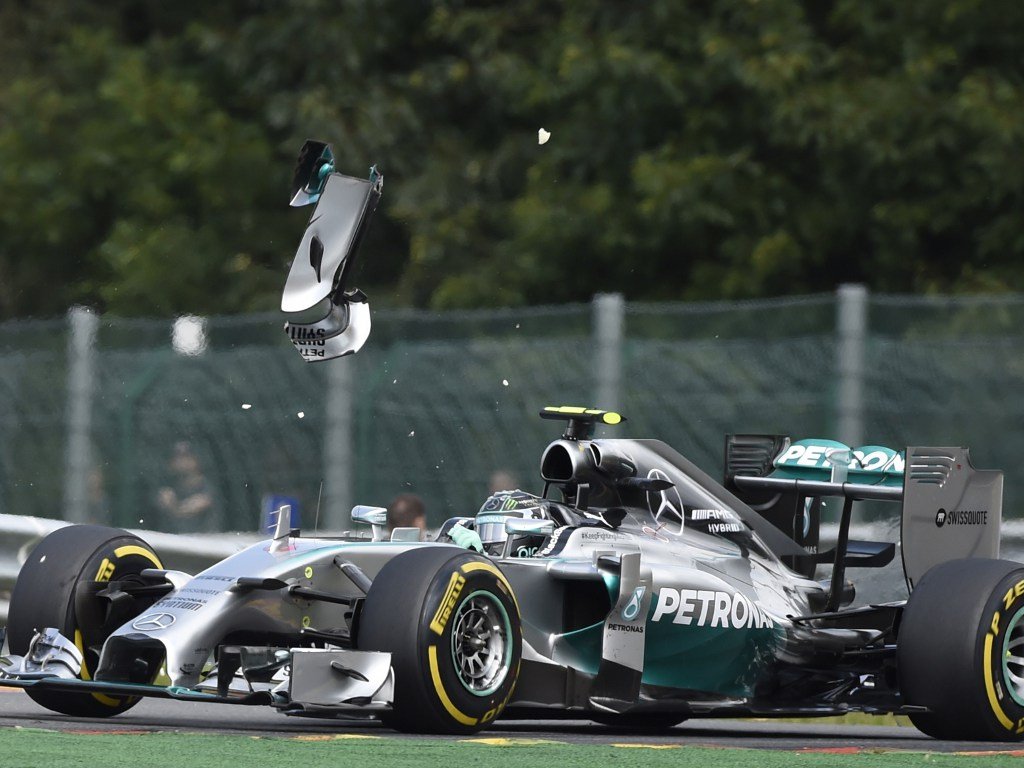 Nico Rosberg wasn’t exactly accepting responsibility for his collision with Lewis Hamilton at Spa, insisting it was a racing incident.

The Mercedes pair’s relationship took another blow at the Belgian Grand Prix on Sunday after Rosberg crashed into Hamilton on lap two, damaging his team-mate’s left-rear wheel and forcing him to pit.

The German, though, recovered and went on to finish second while Hamilton was forced to retire late in the race.

Hamilton later claimed that Rosberg “basically said he did it on purpose” during a team meeting after the race, but Toto Wolff felt the German’s comments were misinterpreted.

Wolff also admitted that “it was Nico who attacked and he shouldn’t have done it”, but Rosberg insists it was a racing incident.

“I have seen it and I don’t want to say what it definitely is,” he said. “The stewards judged it as a racing incident and that’s the way that one can describe it.”

He added: “We had a discussion, as is important after such circumstances, because obviously what happened cost the team a lot of points. That is the main focus and the biggest issue with such a happening as today. So, yes, we have of course discussed. Unfortunately, I’m not going to go into any details, that wouldn’t be the right thing to do. We need to review and discuss how we move forward.

“I don’t want to go into such details, such as who apologised to who. Let’s not go in to that.”

Related link
Wolff: Rosberg Felt He Had To Make A Point