Home Uncategorized Rosberg itching to get back to racing 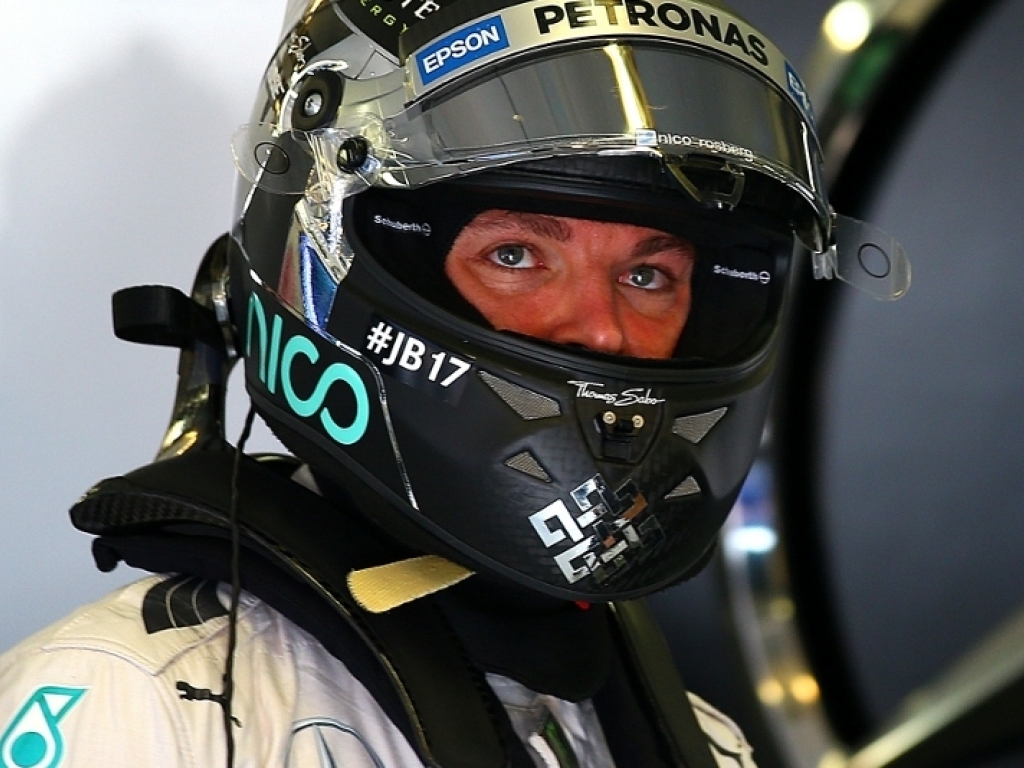 Nico Rosberg is determined to make up the ground he lost on Lewis Hamilton last time out, saying he needs to take all his chances in "such a close battle" for the title.

The German started the Hungarian GP 17 points behind his team-mate and, despite Hamilton producing a horror show that included dropping to P10 at the start, making contact with Daniel Ricciardo late on and receiving a drive-through penalty, the defending Champion still managed to finish ahead of Rosberg.

While Hamilton fought his way back to finish sixth, Rosberg was down in eighth after he was also involved in a late accident.

That was three weeks ago and it is no surprise to see the 30-year-old Rosberg is eager to get going again.

"Hungary was a big disappointment and I've been itching to get back to racing ever since," he said.

"When you're in such a close battle for the Championship, any opportunity to gain points is crucial and it's up to me to take those chances – but also to make them for myself. That's definitely the target for the second half of the year.

"We're only halfway through the season, so it's all still to play for. Spa is a fantastic circuit – a track that I think every driver enjoys and one that always produces spectacular racing. I'm looking forward to it."