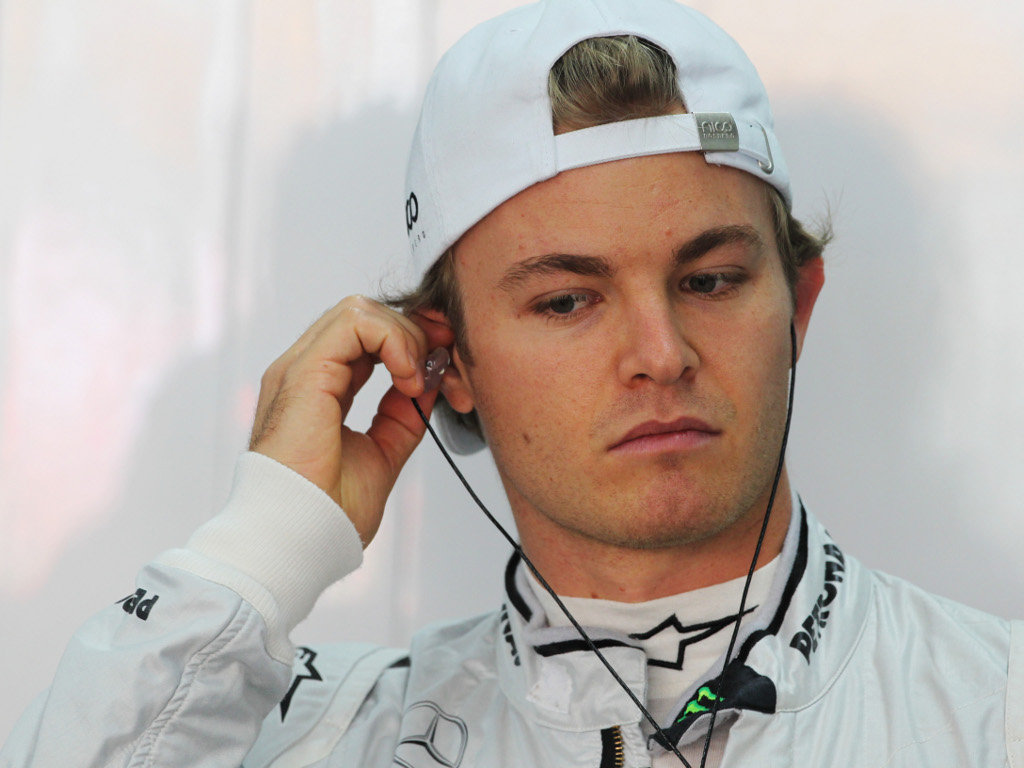 Nico Rosberg reckons Formula One is like a game of chess as race strategy often proves to be “absolutely crucial.”

Last weekend in India, Rosberg came out second best to his team-mate Michael Schumacher in a game of strategy.

Running fifth and sixth for the bulk of the grand prix with Rosberg ahead of his Mercedes GP team-mate, Schumacher got the jump on the younger German in the pits.

The move was pulled off after a decision not use KERS throughout the lap, which meant Schumacher’s tyres were fresher and he was able to stay out that bit longer. And by doing so, he took fifth place off Rosberg.

Explaining his thoughts on race strategy, Rosberg told Sportal: “Sometimes during Formula One races there can be long periods where there is just little track action and no overtaking. In those times the race strategy can just be absolutely crucial.

“Mainly the strategy is decided by the team because they just have a much better overview of the whole situation on the television on their computers.