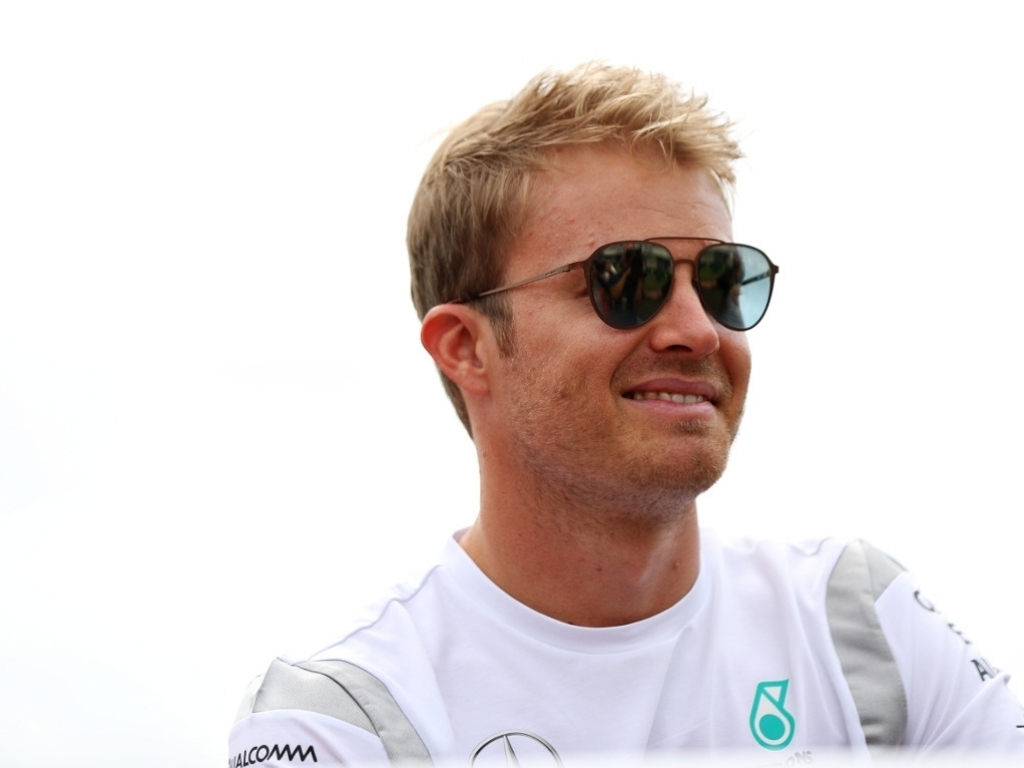 Nico Rosberg heads to Belgium this week looking to get his World Championship bid back on track – and he isn’t dwelling on the past.

The German made a barnstorming start to the 2016 campaign, winning the opening four races to extend his wining streak to seven races after a strong finish to the 2015 season.

Rosberg’s initial success saw him build a 43-point lead over his Mercedes team-mate, Lewis Hamilton, who endured some early-season struggles. However, it’s been all Hamilton in recent months, with the Briton not just reeling in Rosberg, but establishing a 19-point advantage at the top of the standings.

The power shift was no more evident than last time out in Germany, where Rosberg pulled off a top quality lap to take pole, only to struggle for race pace and eventually finish fourth while Hamilton took the race win.

However, Rosberg has insisted he won’t be thinking of past failures when he heads out on track at Spa this week, with the F1 summer break soon to be a thing of the past.

“For me, it’s like a clean slate at this stage,” said Rosberg. “What’s happened so far this season is in the past.

“I can’t wait to get in that car, put my foot down and get everything I can from these next races.”

The Spa-Francorchamps circuit is one that many drivers rank among their favourites, and Rosberg is no different.

“Belgium is a great place to kick start the year after the break. It’s such an awesome track, with so many challenges and usually some crazy weather just to mix things up even more.

“If you ask any driver they will tell you how much they love racing here.

“And, if you look back through the years, there have been some great moments too – that mega move from Mika Häkkinen on Michael Schumacher down the Kemmel straight, for example.

“All of that history just makes it even more special, so I’d love to add my name to the winner’s list.

“I’m feeling strong in myself, I know I’ll have the best car out there and I’m massively pumped to be back on track, so let’s see how it goes.”