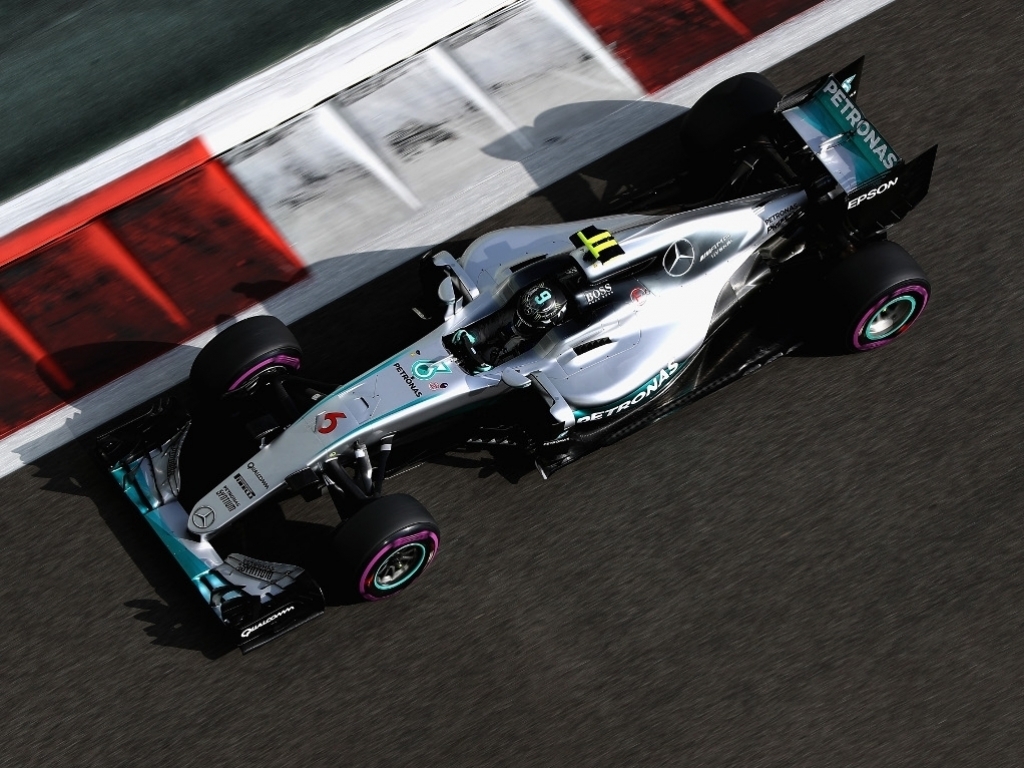 Nico Rosberg expressed his disappointment at not being able to grab pole from his team-mate Lewis Hamilton during qualifiers for the Abu Dhabi Grand Prix.

The German has been out-paced by his Championship rival all weekend but isn’t too stressed as he boasts a 12-point lead on the Drivers’ Championship table.

Trailing Hamilton by 0.3s on the Q3 times, Rosberg is optimistic that he has the pace to beat the Brit at tomorrow’s race, despite having a disappointing Saturday.

"I came here to try and be on pole and try and win the race tomorrow, that’s what I want to do," Rosberg said.

"So I can’t be satisfied by today, Lewis just did a good job and was a couple of tenths quicker. It just wasn’t possible for me to do that time today, even though we gave it everything.

"But as you know there will still be possibilities tomorrow, and for sure I’ll try and go for the win.

"Adrenaline is always there in qualifying, but that’s what is great about it. To go on the edge and push flat out. I was feeling good out there I had a really good balance and I was quite pleased.

"As qualifying went on it felt better and better, I got a good lap in in the end in Q3, but not enough."

When quizzed about whether Red Bull will have an advantage starting on the supersoft compound, the German is confident their ultra soft strategy will be the correct tyre.

"Yeah I guess it’s better at the start of the race and we’ll see how the ultrasofts hold up. But we’re very confident that we’ve chosen the right tyre for the race tomorrow, so I’m optimistic."