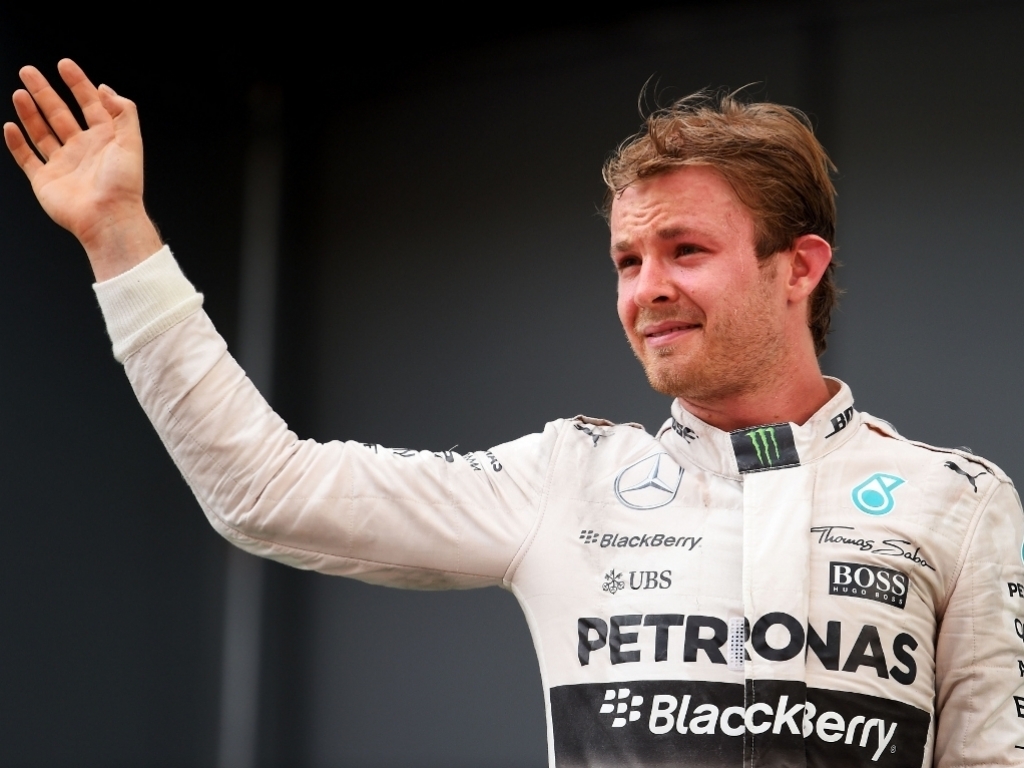 Nico Rosberg is determined to bounce back in Shanghai and produce a "strong weekend" after "learning some lessons" last time out.

The German is the first to admit that "it's not been a perfect start" to the season after he played second fiddle to Mercedes team-mate Lewis Hamilton at the first race in Australia.

In Malaysia he dropped even further behind as he was unable to keep up with the Hamilton-Sebastian Vettel battle at the front.

Rosberg has slipped to third in the standings, 10 points behind pacesetter Hamilton, and he knows he needs to turn things around pretty quickly if he doesn't want to lose further ground, with Paddy Power putting Vettel on his tail in terms of betting.

"It's not been a perfect start to my sixth year with the team and I'm determined to turn that around this weekend," he said.

"Of course, my team-mate will have other ideas – and so will my compatriot in the red car, I'm sure. But this is a track that has always suited me well, so I'm aiming to put in a strong weekend."

The 29-year-old, though, is optimistic about his chances at Shanghai as he claimed his maiden Formula 1 victory at the track back in 2012, and you can bet on a similar result at Paddy Power.

"The last race weekend was not great for me," he said. "I didn't get my lap together in qualifying, then losing time in the pits made it a tough race to fight back and try to catch Lewis.

"We've definitely learned some lessons and it's time to take that to the track in China. Shanghai is a great circuit for me. It's where I got my first pole and my first win back in 2012 – my third season with the Silver Arrows."