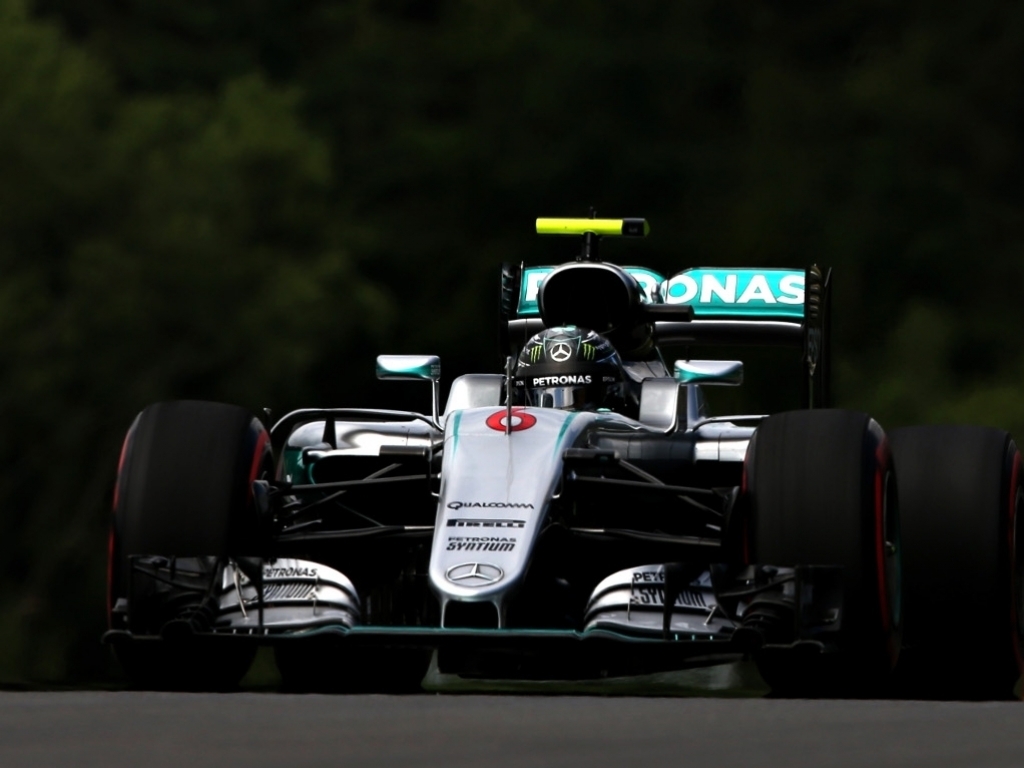 After crashing out in FP3, Mercedes driver Nico Rosberg lauded his mechanics for getting his Silver Arrow ready for the qualifiers of the Austrian Grand Prix.

Crashing at Turn 2 due to a suspected suspension failure, Rosberg failed to capitalise on his impressive speed he was clocking in FP1 and FP2, where he topped both sessions.

With his crew fixing his W07 Hybrid, Rosberg was ecstatic to have been able to have a run out during qualifiers, where he placed in P2 behind teammate Lewis Hamilton.

However, as a result of the FP3 crash, the Championship leader was given five-place penalty grid for changing his gear box going into the qualifying rounds.

"First of all, a really unbelievable job from everybody," he said.

"Even Lewis' mechanics came to my car to try to get it out on time, so that was a huge team effort. We got it out with 11 minutes to go in Q1 – really tight, so that was great.

"It was an exciting qualifying; dry, wet and dry.

"Lewis did a good job at the very end [of Q3] and that's it. Second's not first, but it's OK. Five places will be very costly for tomorrow, unfortunately, but we will make the best of it."

Going into tomorrow’s race, Rosberg will be looking minimise the effects of his grid-penalty and maintain his 24-point gap on Hamilton.