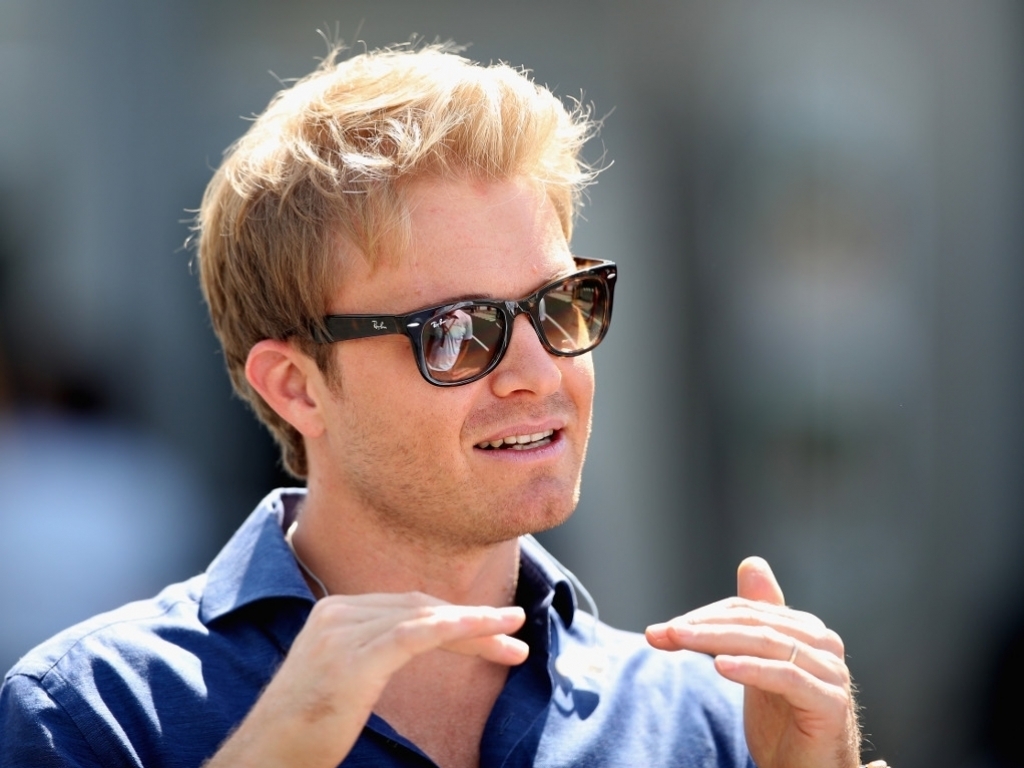 Nico Rosberg's next venture since retiring from Formula 1 is the launch of his driving academy to potentially unearth a new generation of talent.

The Rosberg Young Driver Academy is a new project which sees him join forces with Dino Chiesa, who oversaw both his and Lewis Hamilton's progression through the ranks on their way to Formula 1.

Along with the support of Petronas, Rosberg and Chiesa will be keeping a beady eye on karting series around the world in the hope of spotting talented drivers who could follow in the same footsteps as Rosberg and his former team-mate Hamilton.

Upon confirmation, Chiesa remembers the success of the previous driver programme which allowed Rosberg and Hamilton to go on to reach all the way to the top.

“We had built the team specifically for them thanks to a deal with Ron Dennis who was managing a young driver programme back then in which Lewis was included,” remembers Chiesa.

“There was also Keke Rosberg who was handling his son's career.

“The programme was supposed to run for three years, but Nico and Lewis were so good that they moved up from karts to cars in just two years. Nico graduated to Formula BMW while Lewis raced in for Formula Renault.”