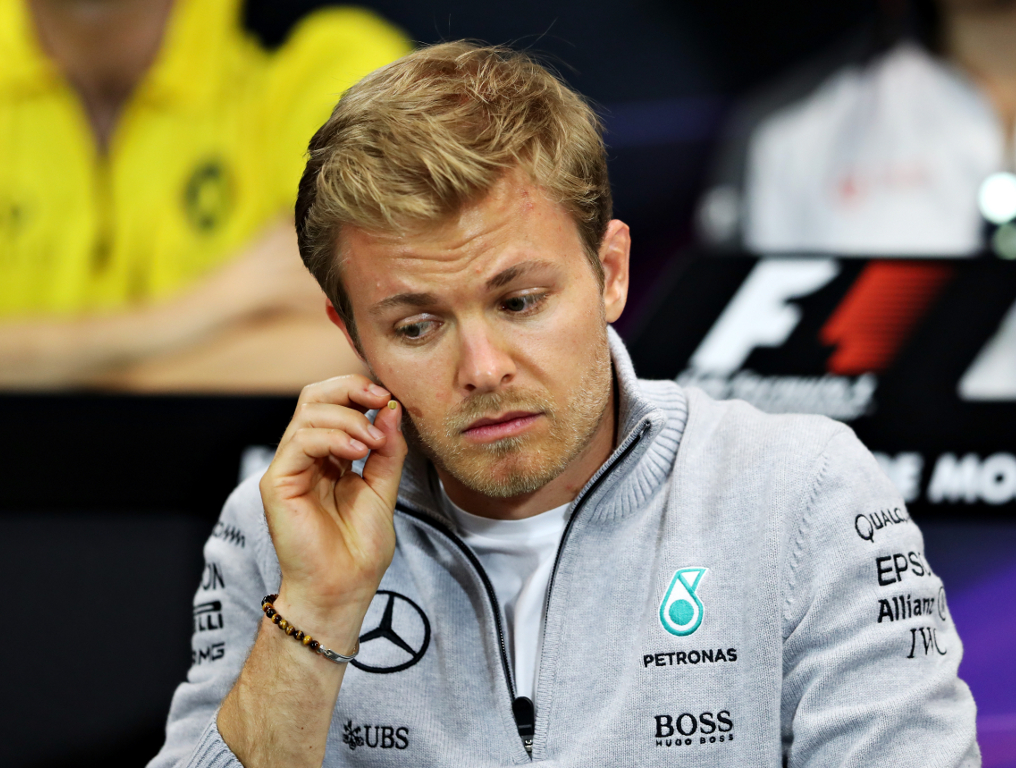 Championship leader Nico Rosberg suffered a frustrating afternoon during qualifiers as he failed to claim pole position at the Canadian Grand Prix.

Rosberg admitted that he couldn’t quite match the speed of his teammate Lewis Hamilton during Q3 but claimed that the car was still quick regardless of his grid position.

When quizzed about his lock-up on the first corner during one of his hot laps, the Mercedes driver replied:”I was hoping that you hadn’t seen that one!”

“I mean, yeah… my first lap in Q3 was a good one; it was not quite enough to beat Lewis, but it was still a good lap. On the next one, I tried to pull it out of the bag, but it didn’t work out, so that’s it.

“It’s still a good team result and shows that we have the fastest car, even on this unique track.

“[During the race] tomorrow anything is possible, as the weather forecast is all over the place.”