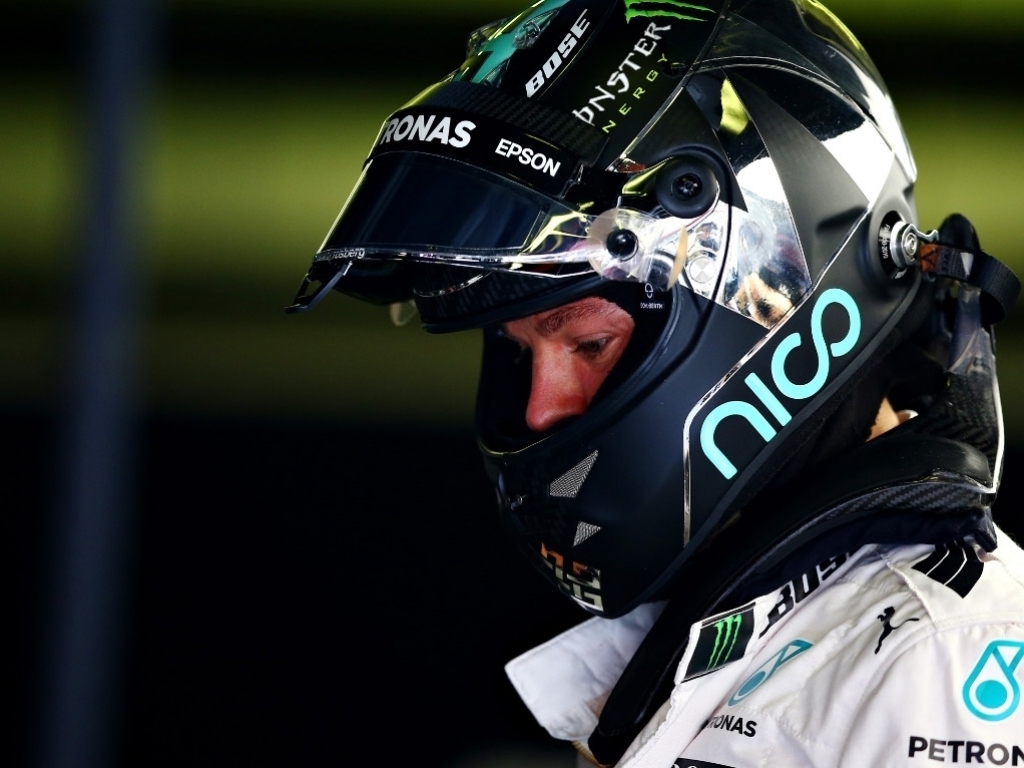 Mercedes driver Nico Rosberg had no excuses for qualifying in P2 after Saturday’s action, saying his teammate Lewis Hamilton was simply quicker than him.

In the past two Grands Prix, the Championship leader finished on pole with no serious competition as Hamilton suffered in his own problems.

However, ahead of the Spanish Grand Prix, the Brit managed to pip Rosberg to pole position, to which 30-year-old said that it was on Hamilton’s own merit.

“For sure I’m disappointed to be second, I wanted to be first today, of course,” Rosberg told ESPN.

“Lewis was just quicker in qualifying today and that’s it.

“Fortunately it’s the race that counts so there are still a couple of opportunities tomorrow for sure, at the start for example.

“Strategy wise it’s not going to be an easy race tomorrow, so I’ll try to take my chances there.

“The only constant at the moment is us, we are always up there and always have a gap to whoever is second. That’s impressive to see and that’s thanks to the team that at every race we do a great job to keep the car working perfectly.”