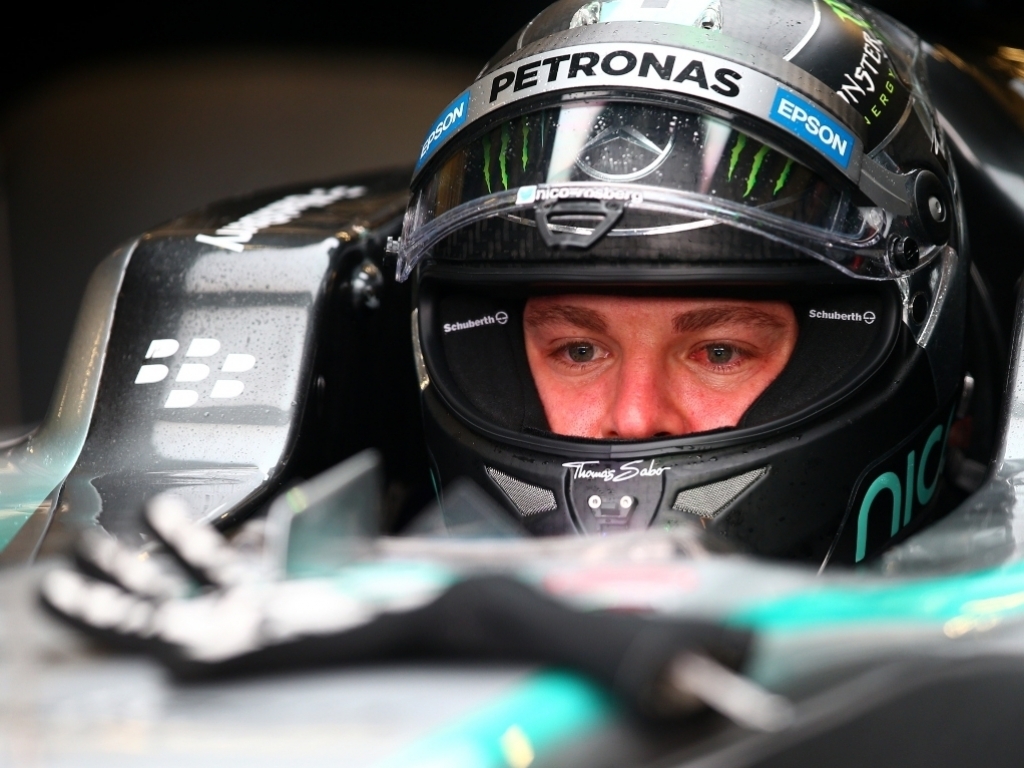 The only Mercedes race driver present at the Austrian test, Nico Rosberg says he's done the work for both himself and team-mate Lewis Hamilton.

Rosberg replaced test driver Pascal Wehrlein in the W06 on Wednesday; the second of two days of testing.

The German set the pace with a 1:09.113 as he conducted a test programme focused on aero and set-up evaluation.

"It definitely helps me being in the car today, but Lewis is going to take the same set-up, so it's just that I've done the job for both of us in the sense," Rosberg said.

"It's the team that learns the most out of the day, but of course I learn a few bits and small things which is always useful."

Although Rosberg's running was brought to a temporary halt in the morning with a gearbox issue after 34 laps, he later returned to the track to bring his day's tally up to 117 laps.

"I had a gearbox issue but it didn't cost us any time because there was time to fix it over lunch.

"It was an intense programme, but we got through everything and we learned a lot of things."

As for the work done for the upcoming British Grand Prix, Rosberg reckons Mercedes were able to obtain "good information" ahead of his team-mate's home race.

"We prepared for Silverstone so drove a stiff car to specifically prepare for that race, so that was good information.

"Other than that, the programme just involved trying some mechanical things.

"I'm looking forward to Silverstone. The car is going to be great as fast corners are the specialty of this car."