Home Uncategorized Rosberg: Merc ahead in everything 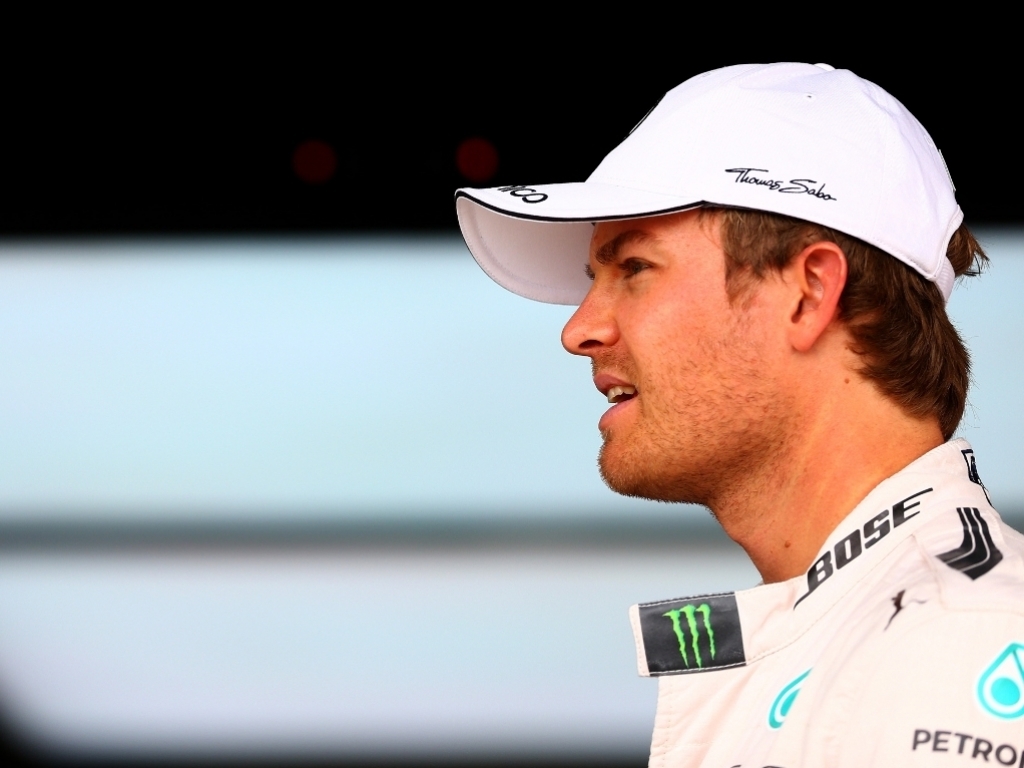 Although Mercedes are having to keep a "close eye" on Ferrari, Nico Rosberg reckons the Brackley squad can "always" pull away.

The Ferrari driver finished in second place while Rosberg was forced to retire from the grand prix as his throttle was sticking.

But despite falling to third, seven points behind Vettel, the Mercedes driver is confident his team has the measure of Ferrari.

Rosberg told Motorsport.com: "Ferrari are doing a great job and we respect their attack on us, and have a close eye on them.

"But at the same time, we are confident because we have an awesome team, and even when they are coming at us this year, we have always pulled away again.

"We showed that after Singapore, where we had a disaster, while in Russia and Suzuka we were strong and back to where we were at the beginning of the season.

"So we are really showing that we can fight them in terms of development and everything."