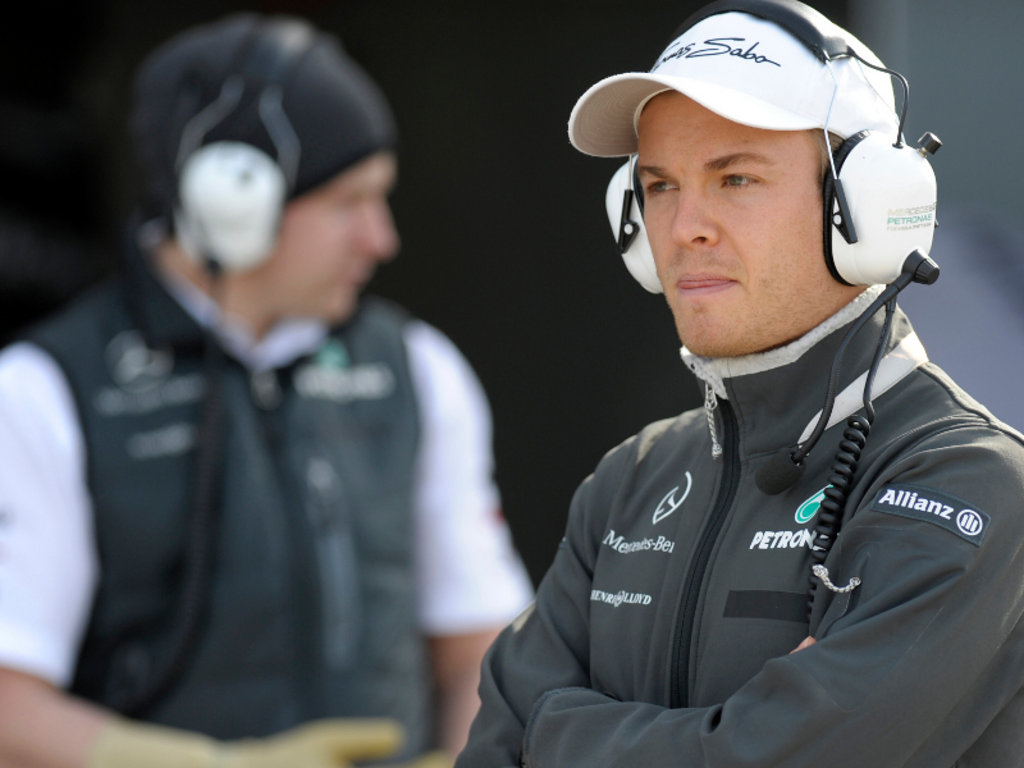 Nico Rosberg has a “good feeling” about Mercedes GP’s prospects for this weekend’s Malaysian Grand Prix.

The German had a tough time at the previous race in Australia, failing to see the finish line after he was taken out by the Williams of Rubens Barrichello.

It was a dismal end to the team’s weekend as his team-mate Michael Schumacher had been forced to retire two laps prior.

Rosberg, though, believes his team could be the “surprise” package come Sunday afternoon.

“We had a tough weekend in Australia but the team has worked hard and we are confident that the car will be running reliably in Malaysia,” Rosberg said.

“Melbourne is a unique circuit and we know that we will have a much better understanding of our level of performance after the next races. I think we can surprise people next Sunday.

“We know that the car is fast from the last test in Barcelona, so now we have to work on proving that potential.

“To be honest, Sepang is my favourite circuit on the F1 calendar. It’s fast and challenging with a nice layout and a real variation of corners which make it an exciting track to drive. Last year I qualified second and achieved the team’s first podium of the season.

“I have a good feeling coming back here this year and hope to achieve a good result at the home race of our title partner Petronas.”