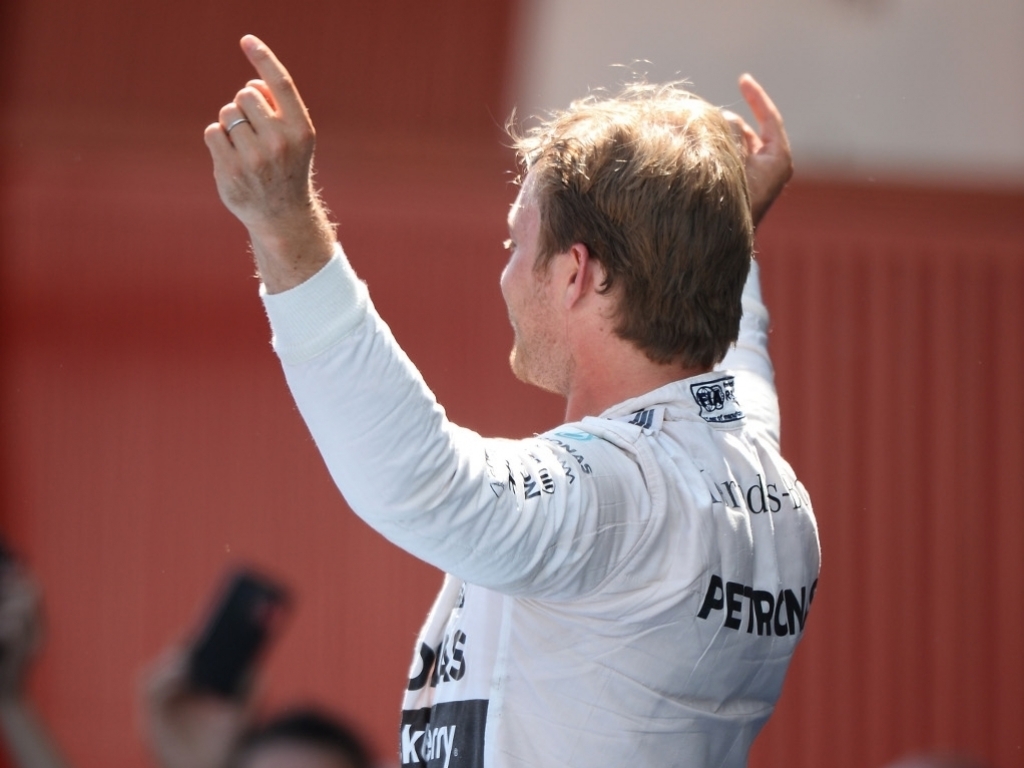 Spanish GP race winner Nico Rosberg feels Mercedes won this weekend's development war as the gap to their rivals was bigger than in previous races.

Although rivals arrived at the Barcelona circuit armed with upgrades to their cars, Mercedes still maintained a gap to the chasing pack.

The German crossed the line 17.5s ahead of his three-stopping team-mate Lewis Hamilton while Sebastian Vettel, who like Rosberg was on a two-stop strategy, was almost 30 seconds further down the road.

"I think it was a surprise, it was much more than we have seen in recent races," Rosberg said in the post-race press conference.

"It is a big step in the right direction and a bit of a surprise.

"But it confirmed and showed we have an awesome car at the moment.

"I think we won the development race this weekend so for us this is an important indication for the season."

As for his race weekend, Rosberg was delighted to put in a "perfect" showing which allowed him to take the win and the 25 points, thus closing the gap to Hamilton to just 20.

"It was a perfect weekend," said the 29-year-old after his first race win of this season.

"Perfect to be on pole and then to win the race like this. The car has been awesome all weekend. Really perfect.

"Finally I got a perfect start, it's been a long time coming."