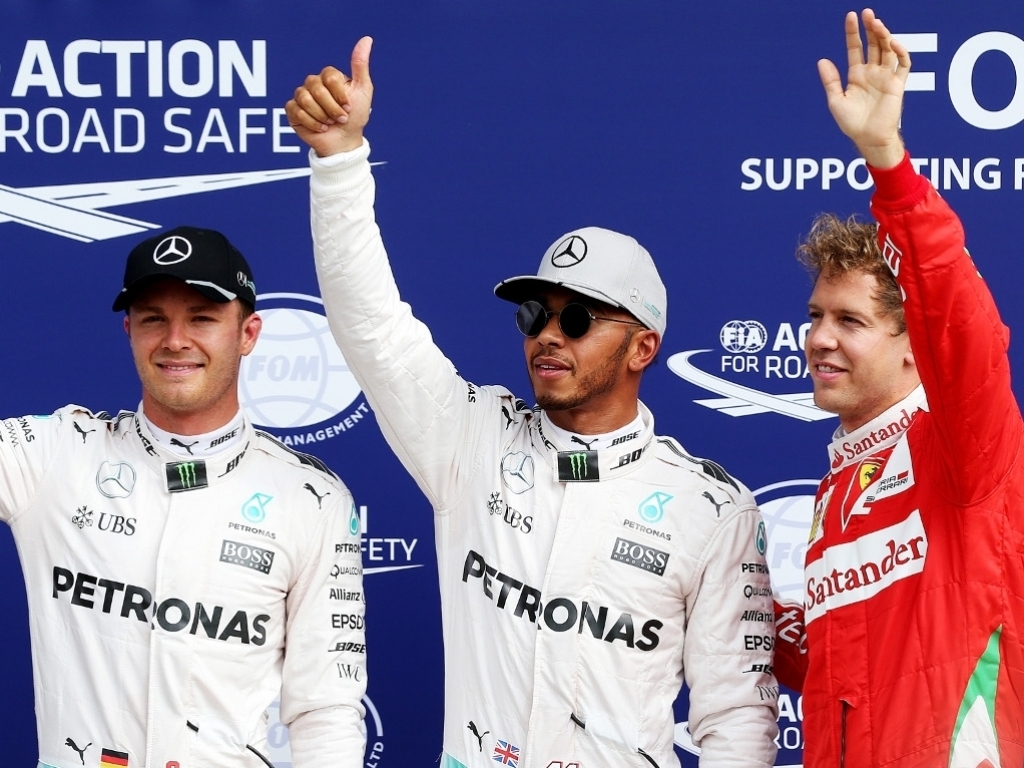 Nico Rosberg believes his former team Mercedes will weigh up a move for Ferrari’s Sebastian Vettel at the end of the 2017 season.

Vettel was mentioned as a potential candidate to become Lewis Hamilton’s new team-mate after the reigning World Champion announced his shock retirement.

Valtteri Bottas was eventually chosen picked to be Rosberg’s replacement, but the German believes that a move for his compatriot is still not completely out of question.

“Vettel’s Ferrari contract ends this year, he’d be a sensible option for Mercedes and one that I’m sure they’ll contemplate,” Rosberg told La Repubblica.

He added: “As a fan of Formula One you could not hope for anything better.

“Alonso against Hamilton, ten years later, it would be a great show. But Bottas makes more sense for Mercedes.”