Home Uncategorized ‘Rosberg must do his talking on track’ 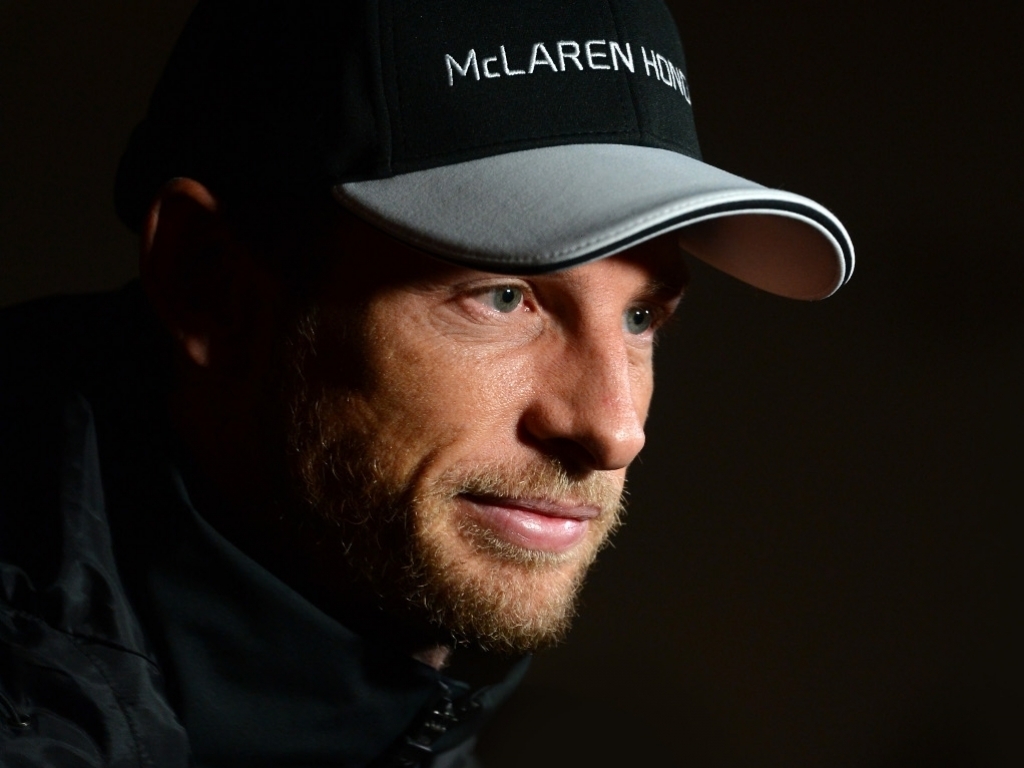 Jenson Button says Nico Rosberg should avoid publicly airing his grievances with Lewis Hamilton as it only makes his team-mate "stronger."

Rosberg was unhappy with Hamilton's driving at last Sunday's Chinese GP and accused the World Champ of deliberately slowing him down in order to drop him into Sebastian Vettel's clutches.

Hamilton responded to that by saying if Rosberg wanted to up the pace, he should have overtaken him for the lead. He later stated that he believes this year he is mentally "stronger" than his team-mate.

And, unfortunately for Rosberg, Button says his behaviour in China has gone some towards cementing that.

"Talking in the press about something you are unhappy on only makes Lewis stronger," the McLaren driver told the Mirror newspaper.

"Lewis is a very competitive individual when his head is in the right place. It is about toppling him in other areas.

"Over one lap, I don’t think anyone is quicker, but over a race? Maybe. It is about engineering a way around Lewis to get an edge on him. That is the area where you have to work on.

"You can only rattle him by beating him, and for every race Lewis wins it is going to get worse."

He added: "Nico is unhappy and has a right to be, but where can you point the finger?

Hamilton's former team-mate reckons time is fast running out for Rosberg to fight back as the reigning World Champion has won eight of the last ten races while Rosberg has just one win to his tally.

But whether he can do that this weekend in Bahrain, could depend on whether he outqualifies Hamilton for the first time this season.

"Nico might bounce back in the next race. He was strong in Bahrain last year and he might win this weekend and it is all behind him and if he goes on and wins the next races, he could be on a high.

"It is an emotional rollercoaster and trying to understand what it is like being a racing driver is very hard. The pressure is so high. I don't know what you can compare it to.

"Lewis winning eight out of 10 to Nico's one, that’s big. I don't need to say anything…

"It is motor racing – qualify in front, so you don't let it happen. When you are in front, you get the first choice."