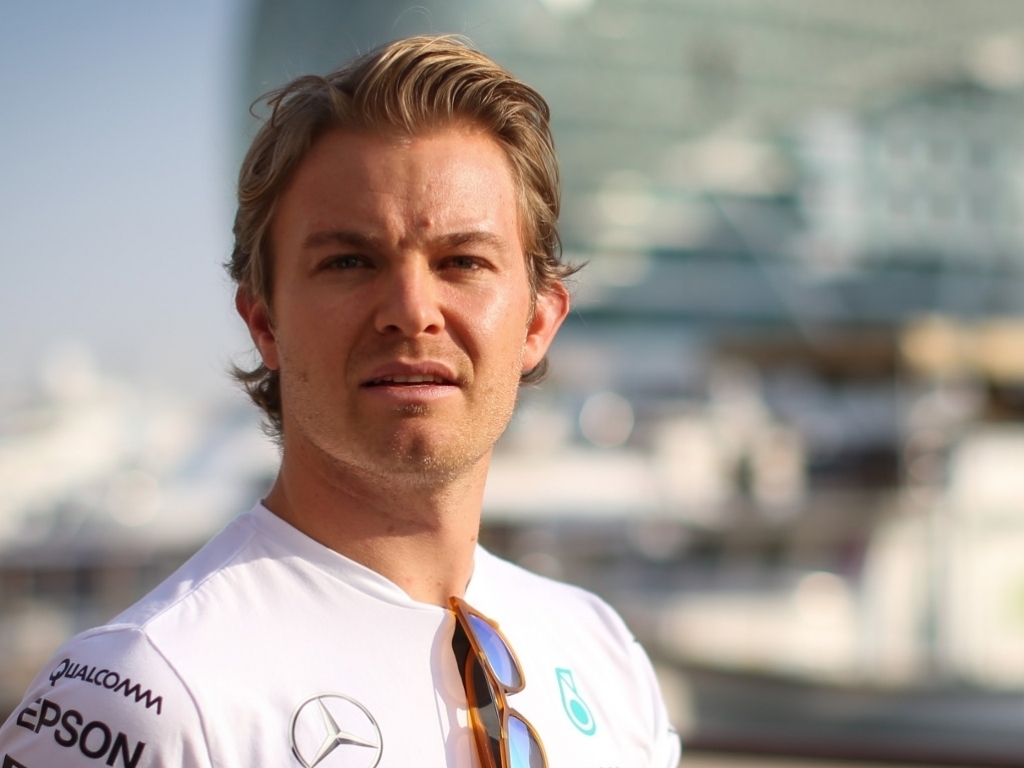 Nico Rosberg has refuted suggestions that changes to the W06 and tyre pressure have played into his hands, adamant he's just "faster now. Period."

Following his second successive loss last time out in Brazil, Hamilton said he hadn't been comfortable with his W06 since changes were made to the car in Singapore.

"Since Singapore, there have been some changes to our car which seem to have shifted the direction of the waves, so I need to figure out why that is and how I can get back on it," he said.

"I have to try and improve in qualifying. Something has shifted in the car, I guess I have been a little bit less comfortable with it."

Rosberg, however, says there is little difference to the feel of the Mercedes today as there was prior to Singapore.

"There is no big change in the feel of the car," he told the official F1 website. "The two of us have always been very close all season – right now it is just swinging the other way, my way.

"Remember last year I was always quick in qualifying – and then in the first half of this season I was not – and now I am again… These are little things that swing both ways."

Told that there was speculation that the pendulum swing was down to higher tyre pressures or even to do with the brakes, the German said: "Pure crystal ball reading. It's very simple: I am faster now. Period."