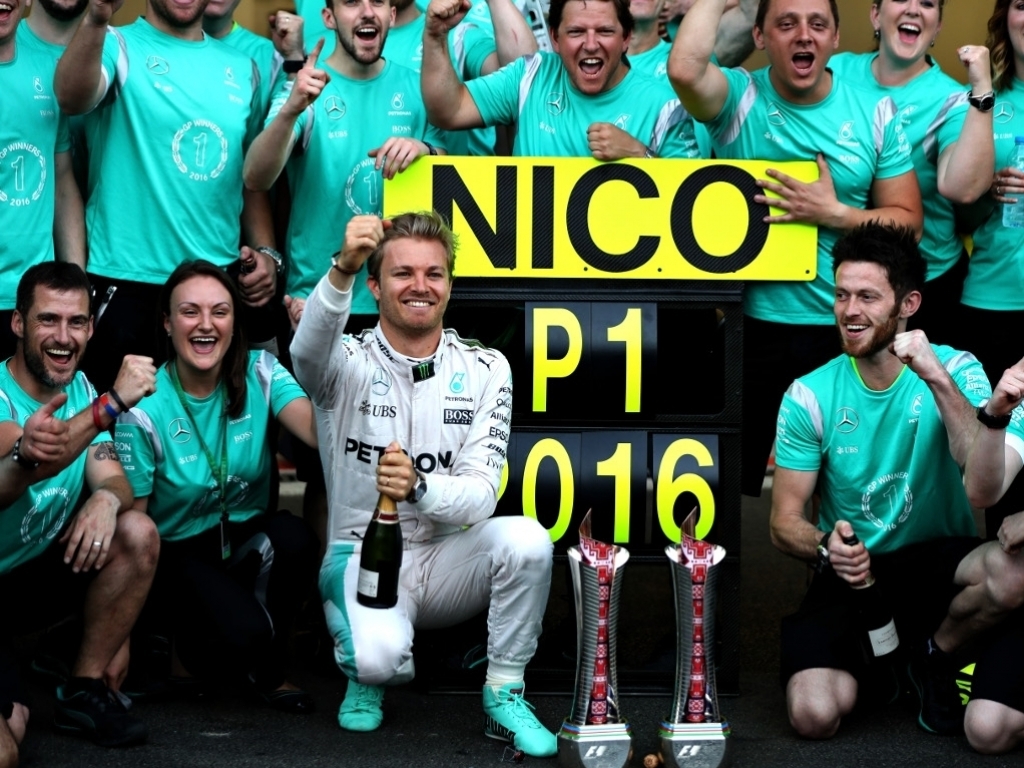 Nico Rosberg believes he will be at Mercedes for “many years” to come but says agreeing a new deal is not his priority at the moment.

The championship leader, who is out of contract at the end of this season, is currently negotiating a new deal with Mercedes.

Although both parties have expressed a desire to continue the relationship, they are reportedly haggling over the length of the contract.

Rosberg is believed to be chasing a long-term deal while Mercedes are offering a one-year extension.

Despite the protracted talks, which now involve Gerhard Berger, the German is confident he has many more years with Mercedes.

“It’s not something I think about at the moment,” Rosberg told Autosport.

“It’s not a priority at the moment because there is no pressure anyway.

“I’m feeling great, we are all happy to be together.

“I’m going to be here for many years and that’s it.

“There is no need to rush.”

As for Mercedes, motorsport boss Toto Wolff reckons the partnership with Rosberg will continue “for a while.”

Asked if the contract situation was ‘weighing’ on his driver, Wolff said: “No, first of all he had a brilliant adviser who is pretty experienced in negotiating good contacts.

“That was very clever because he took himself out of it and I don’t think it affects him at all.

“We are in good discussions.

“I have no doubt that Nico and us, we want to continue for a while. We just need to be patient.