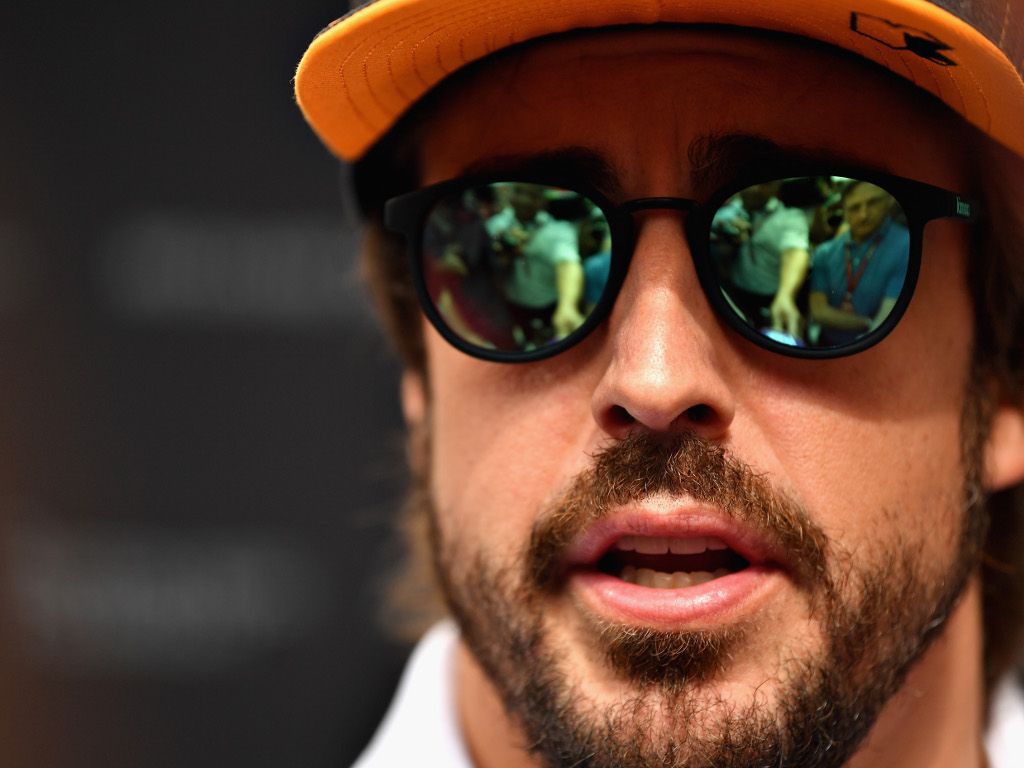 Nico Rosberg believes Fernando Alonso’s days of winning in Formula 1 are over as none of the race-winning teams want him.

While Alonso has raced for Renault, McLaren and Ferrari in the past, he’s back with McLaren after growing frustrated with runner-up finishes with the Scuderia.

His move to McLaren in 2015 co-incided with the team’s decision to race Honda engines.

What followed were three wretched seasons for the Spaniard and the team, culminating in McLaren dropping Honda and moving onto Renault power for this year’s championship.

However, race wins and even podiums have not been forthcoming leading to reports that this year’s campaign could be Alonso’s last in Formula 1.

Frustrated with the predictability of the sport and his lack of success of late, the double World Champion is being linked to a move to IndyCar.

And while Rosberg reckons it would be disappointing losing him as fans want to see Alonso winning in F1, he says he has only himself to blame.

“We all want to see that, but nobody wants him because of his political games within the team,” AutoWeek quotes the German as having told Sky Italia.

Rosberg added that it is “incredible” that a driver of Alonso’s calibre can keep his motivation up in the midst of his woefully season.

“I don’t know how he does it, I really don’t,” Rosberg said.

“He knows he’s one of the best, but he cannot qualify 14th. It’s incredible.”

This weekend Alonso will contest the 24 Hours of Le Mans with Toyota as he bids to add part two of the Triple Crown to his tally.