Home Uncategorized Rosberg: Not a topic at the moment 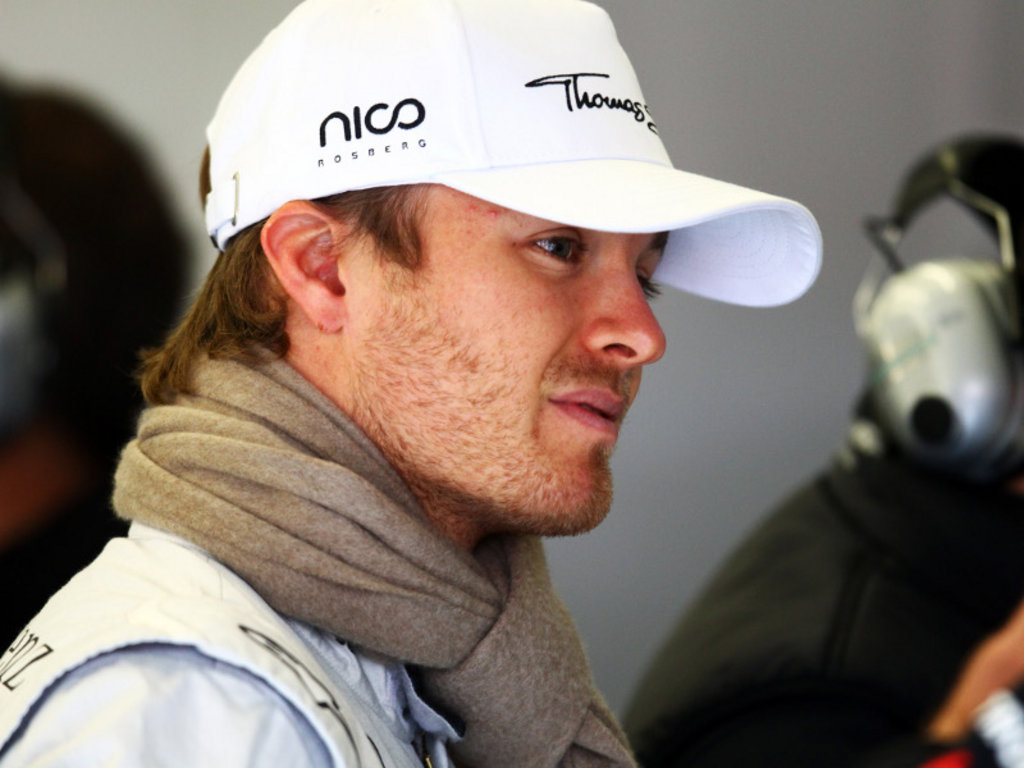 Nico Rosberg insists it’s too early to start discussing his future amidst rumours he could be off to Ferrari in 2012.

Earlier this month, Italian car magazine AutoSprint claimed that Rosberg could replace Felipe Massa at the Scuderia next season.

However, this was quickly rubbished by Mercedes motorsport Norbert Haug, who called the report a “joke.”

Now, Rosberg has weighed in, although unlike Haug, he hasn’t rubbished the rumours.

“It’s not really a topic at the moment for me,” the 25-year-old told Autosport.

“At the moment we need to make the best to improve our upward trend and it is a situation which I am enjoying, together with this team.

“It is great with Ross (Brawn) and all the people who are here. It is a great situation to work very hard with the challenge of improving as a team to move forward. And hopefully get some even better results soon.”

One aspect that may persuade the German to swap teams is his winless run. He has yet to claim a grand prix victory, although he insists he’s not “impatient” to do so.

“Impatient to win? Not really impatient because I can get my success like in Shanghai if I would have finished on the podium or whatever. I would have gotten my sense of satisfaction from that, even though it is not a win.

“Impatient is the wrong word, but yes it would be great to win soon. It will be fantastic and I am sure it will come.”