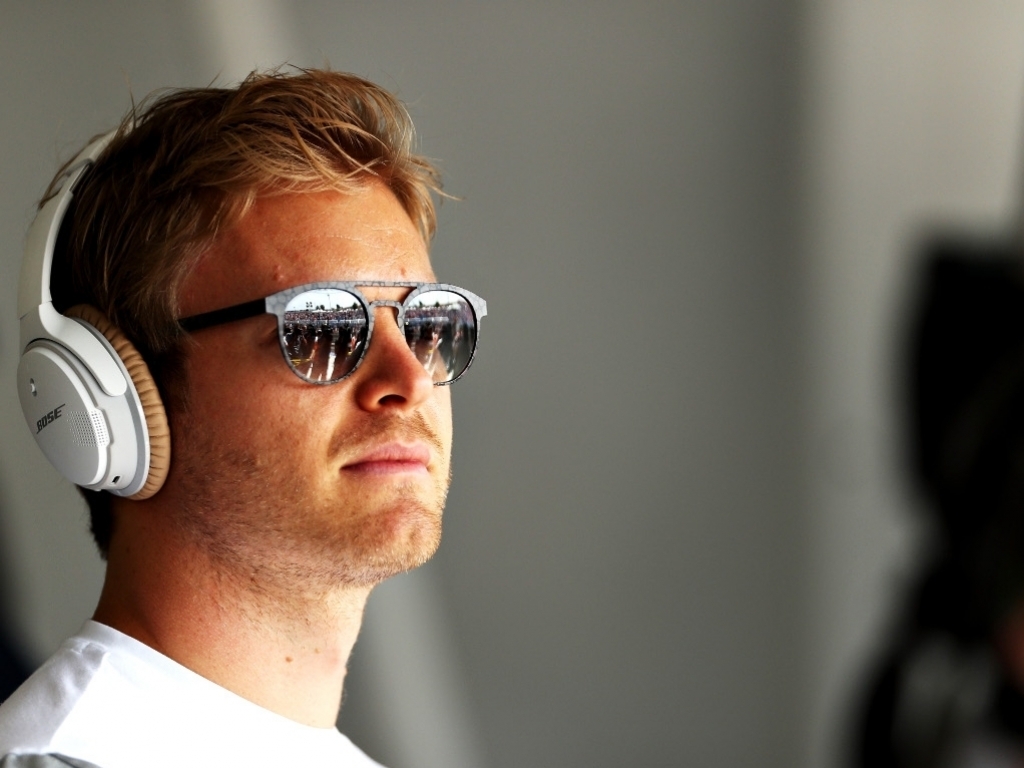 Having lost the championship lead for the first time in Hungary, Nico Rosberg has reiterated that he is not looking at the points table just yet.

Although Rosberg built up a buffer of 43-points over Lewis Hamilton as he won the opening four grands prix of this eason, the Brit not only whittled that down but took control on Sunday.

Hamilton’s fifth victory at the Hungaroring saw him take a six-point advantage over Rosberg, the first time this season that the German has not been P1 in the standings.

Rosberg, however, insists he’s not worried about losing the lead as there is still a long way to go in the title chase.

“Everything’s still possible and I just want to focus on winning races, that’s what I wanted to do, I had my full focus on that, it didn’t work out unfortunately, just losing out in Turn One and now I move my focus to Hockenheim.

“It’s my home race and I’m really looking forward to going there, racing there. I love the track and so I’m going to try and win there.”