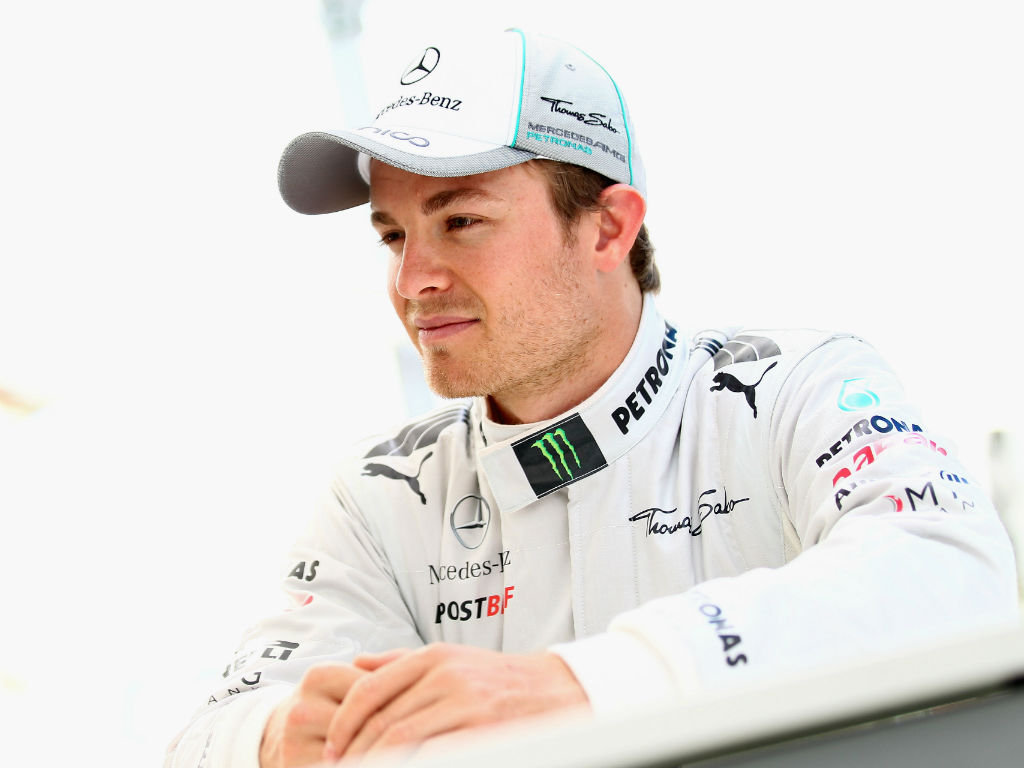 Nico Rosberg insists more than his first grand prix victory, he wants to help push Mercedes to the front of Formula One…

Nico Rosberg insists more than his first grand prix victory, he wants to help push Mercedes to the front of Formula One.

In his five visits to the podium, Rosberg has yet to take to the top step of the podium.

There is, however, speculation that this season could finally yield that elusive first win with Mercedes expected to take a massive step forward.

And although Rosberg would enjoy that, the German insists his goals are bigger.

“It would be a great experience but much more importantly is that I’m in this process with this team to become the best. It’s just going to take a bit of time but it’s a great project to be a part of.

“I’m enjoying it, am fully motivated and I look forward to the good times to come.”

Mercedes enjoyed a solid winter testing campaign and, although the team have stated they are still not up to the ultimate pace of the front-runners, Rosberg is satisfied with the state of play ahead of the first race in Melbourne.

He added: “Preparations have been very good, It’s been a good winter.

“Physically I’m fitter than ever, we have a much better base with the car now and it has been reliable in testing so we have been able to do a lot of laps and fully concentrate on the development of the performance. It’s been a good start for us.”