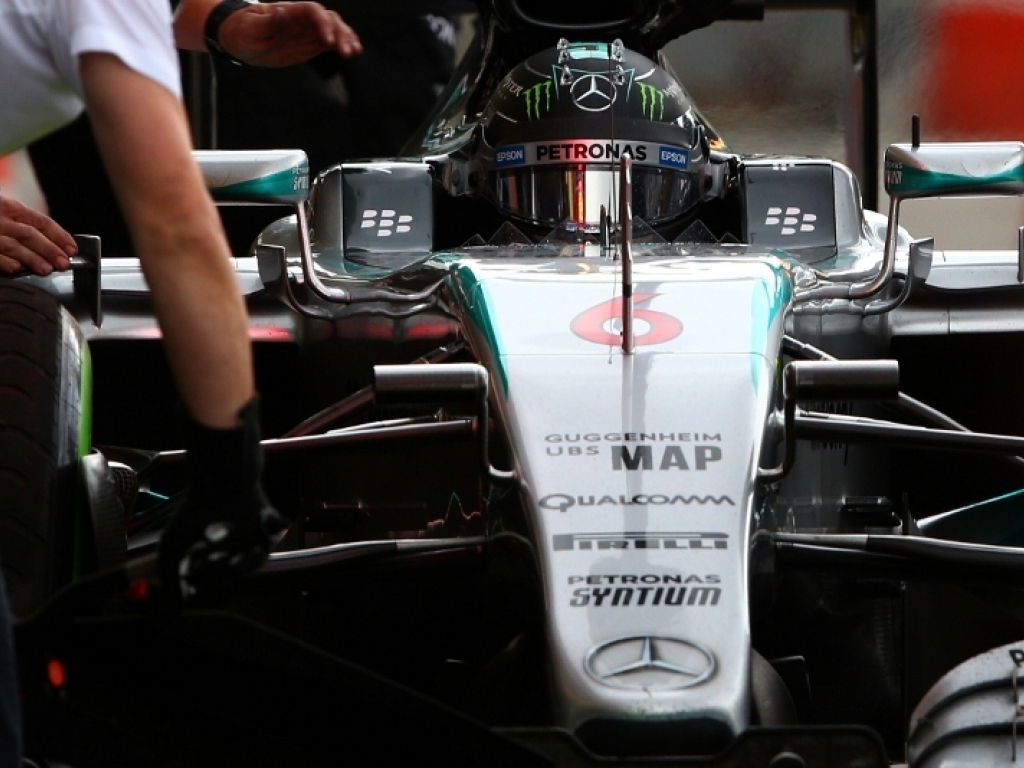 Nico Rosberg insists he won't change his approach going into the first corner at the Mexican Grand Prix despite his recent troubles.

The German secured his and Mercedes' maiden pole position at the Autodromo Hermanos Rodriquez on Saturday, but it was also his fourth pole in a row. However, he has failed to turn poles into race victories as his last win was at the Austrian Grand Prix.
Added to his woes has been the fact that his Merc team-mate Lewis Hamilton, who will again start P2, appears to have the better of him at the first corner, but Rosberg says he is not dwelling on the past.

"I'm sure we have a good race car but it will be interesting tyre-wise, there was some stuff going on Friday which is going to be not so easy to handle in the race but we are well-prepared."

Hamilton managed to get the better of his team-mate at Turn 1 at the United States Grand Prix last weekend as well as the Japanese GP, but Rosberg is not worried.

He added: "The start is no different, it is always going to be a battle. What happened in the past is in the past and now I move forward, it does not change anything. There is no difference for me I am attacking as always, it is three more races to go and it is great to be here in Mexico and I really enjoy driving here."

Rosberg was faster than Hamilton throughout Q3 and he eventually claimed pole by 0.188s.

"I don't really have a precise explanation, I just felt good all weekend," he said. "I've been quick in all different sessions and I found a good balance in qualifying, so thanks to my engineers and the team. I was able to push and got a really good lap in."