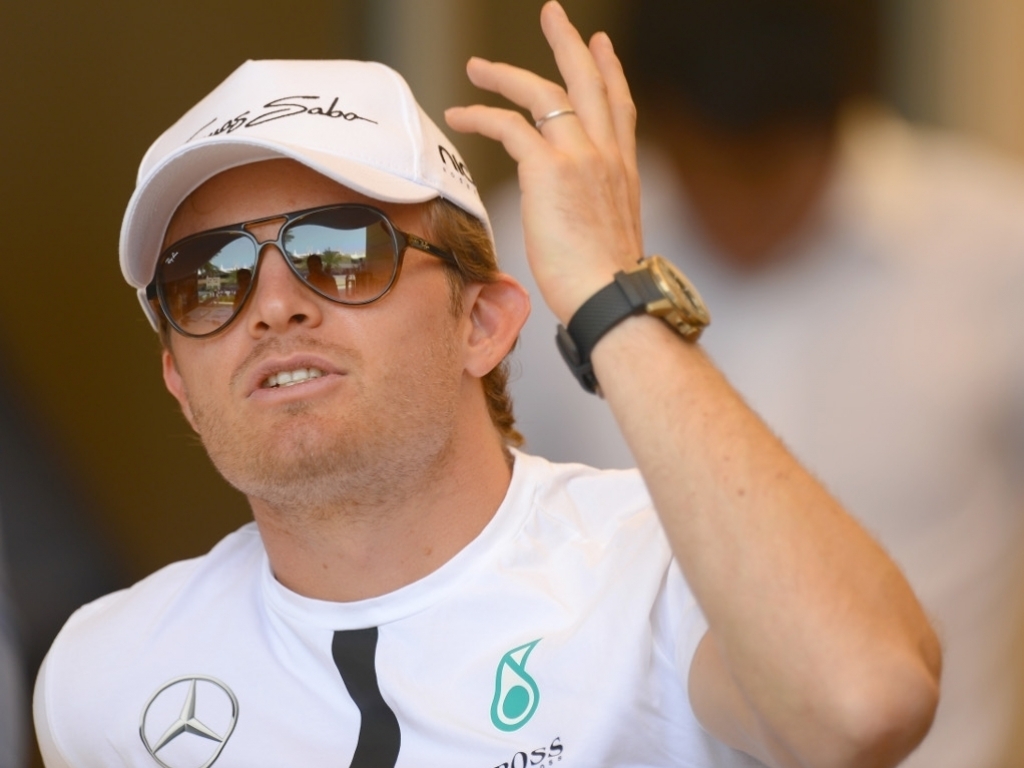 Four races into the new F1 season and it doesn't make pretty reading for Nico Rosberg, but the Mercedes driver isn't worried about the standings just yet as he needs to come up with a way to not only beat Lewis Hamilton, but also keep the Ferrari drivers behind him.

With Hamilton winning three of the four races this season, Rosberg finds himself 27 points behind the reigning World Champion, but there is still a long way to go in the Championship and for now he needs to come up with a way to get the better of his team-mate.

"I have one eye on the Championship standings," he told Auto Motor und Sport, "but for now it is not my focus."

The German added: "He [Hamilton] controls the race easy. At the beginning of stints he goes slowly and then he pulls away quickly. There is not much you can do with the same car."

As if being unable to catch Hamilton wasn't enough, he also has to deal with the Ferraris and he found himself tussling with Sebastian Vettel at the Bahrain Grand Prix as the Scuderia used the undercut to get ahead.

However, he battled back not once, but twice due to Ferrari’s better tactics.

"That was quite nice on the one hand, but on the other hand it was also something stupid as I had to do it twice. Once is okay, but that same pass at both pit stops?"

Rosberg, though, lost time in the pits as he was stationary for 3.2s and 3.7s respectively while Ferrari's stops a usually below 2.8s.

Ferrari have proved that they have to be taken serious this year and Rosberg admits it's closer than expected and Merc need to up their game.

"There were a few concerns already, but the team have done a superb job," he said. "On the Friday Ferrari were even faster. We were faster in the race, but it is closer. Kimi was just three seconds behind Lewis at the chequered flag. We must improve further."