Home Uncategorized Rosberg: Not over until that flag drops 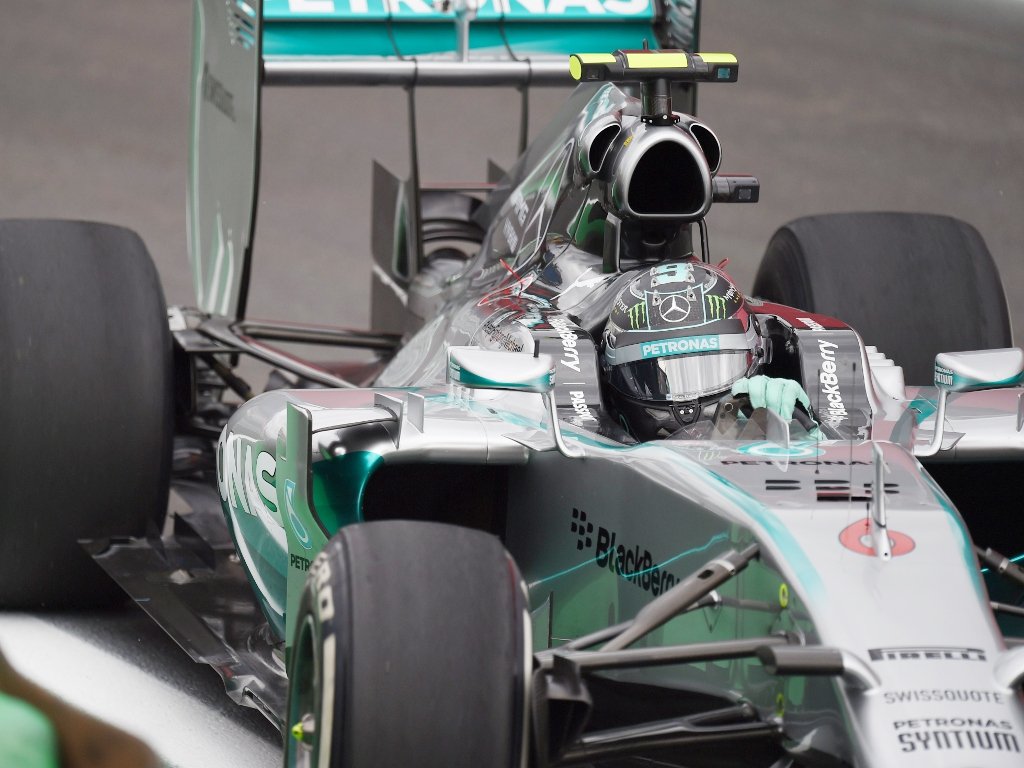 His team-mate may be holding all the cards in this year’s title race but Nico Rosberg is adamant he still has a chance.

Rosberg and team-mate Lewis Hamilton head to Abu Dhabi for the title showdown with the Brit holding a 17-point advantage over his team-mate.

As such the odds are firmly in Hamilton’s faovur.

He only needs to win or finish second to secure his second title although if he is third and Rosberg wins, it is the German who will be crowned World Champion.

Having won the last race in Brazil – his first win since July’s German GP – Rosberg is confident he can at least do his part.

He said: “After the disappointment of Austin, Brazil was just the way to bounce back with a great weekend for both me and the team.

“I felt in control from the very beginning and it was a big positive to take the lessons from Texas and put them into action.

“Of course, it wasn’t enough to regain the lead in the championship as Lewis drove a strong race to finish just behind me. But the gap is smaller than before and I absolutely believe I still have the chance to take the title in Abu Dhabi.

“It won’t be easy, but I’ll be full attack – just as I have been all season.”

For Rosberg this will be a first attempt at winning a World title and the 29-year-old has thanked the Mercedes team for putting him in a position to fight for the ultimate prize.

“Although this has been my first year fighting for a World Championship, I’ve never felt more comfortable than I have done this year.

“The team behind us have done an incredible job and it’s great that they’ve given both of us equal opportunity to compete with each other.

“There have been difficult moments just as there have been amazing moments – but this is what Formula One is all about and I hope that everyone watching at home has enjoyed the story of this battle as much as I have.

“Win or lose, double points or no double points, I feel proud of what I have achieved this year and especially proud to have been a part of this fantastic season for the Silver Arrows.”

He added: “I go into this race with no fear and with every belief that this can be my title. It’s not over until that flag drops!”