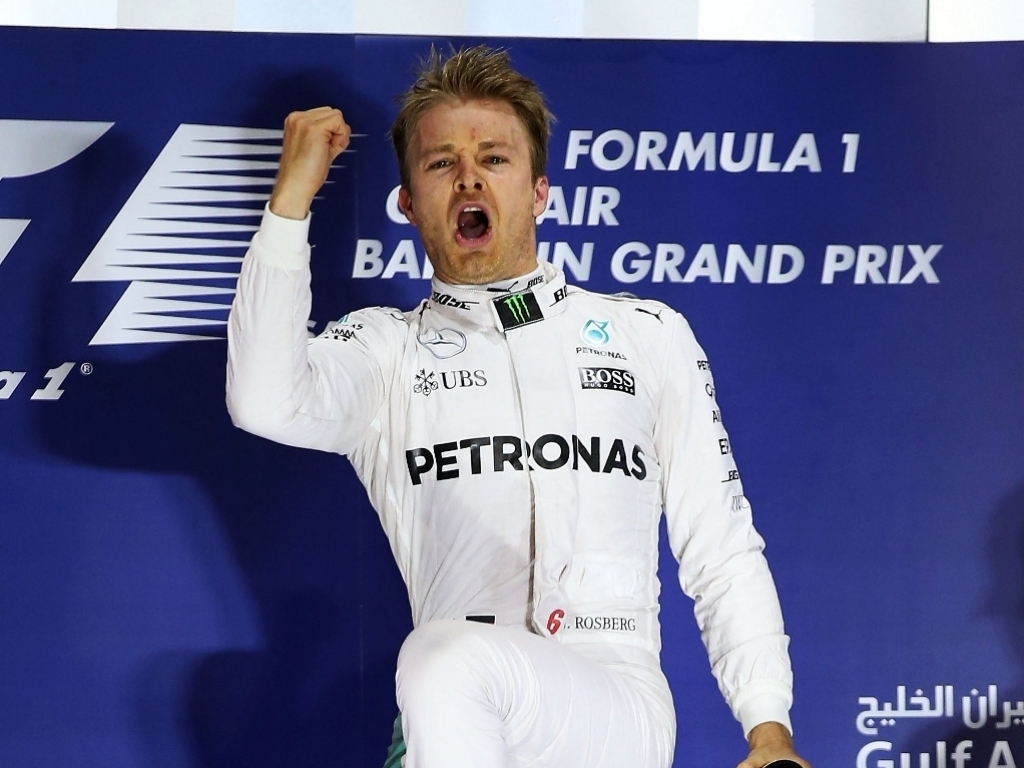 As far as Mercedes driver Nico Rosberg is concerned, Lewis Hamilton's troublesome starts at the first two Grands Prix of the season is not something he is secretly happy about.

Starting from pole position in both races, Hamilton suffered poor starts at the Australian and Bahrain GP's, which potentially cost the World Champion first place on both occasions.

However, Championship leader Rosberg explained that he is only worried about his own performance, rather who is doing well or not.

"I'm not rejoicing in his issues I'm just really focused on doing my job and getting the perfect start as I did today and beating him in that way," the German told ESPN on Wednesday.

"At the same time, Lewis is going to come back and I know that because he has been so strong in the last two years, so that's for definite."

The 30-year-old also added that his recent success is not due to him taking a different strategy and that his attitude or racing style has not changed compared to last year.

"I haven't changed my approach in any way, I was flat out last year and it just didn't go my way often and now in the first two races it's gone much more my way. There's no difference in that way," he added.