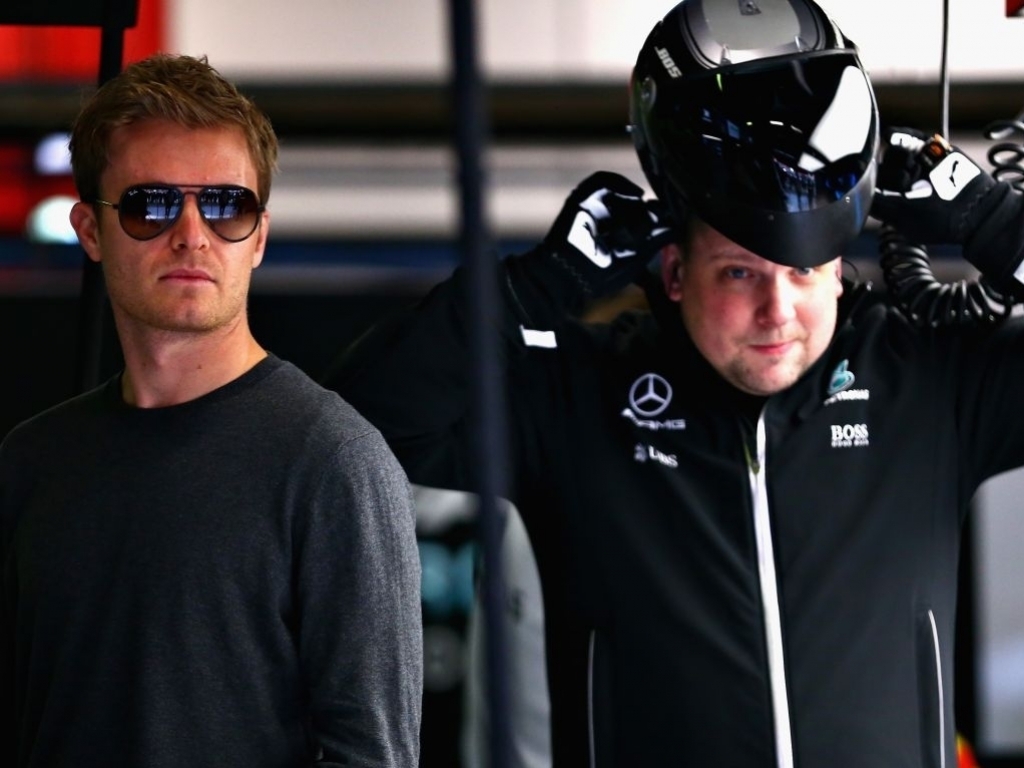 Although Nico Rosberg says he won’t return to Formula 1 as a driver, the German is open to one day taking on a role as a team boss or a driver manager.

Last year Rosberg shocked the world of motorsport when he announced five days after winning the F1 World title that he was retiring with immediate effect.

But the German didn’t stay away for long.

Rosberg was back in the Mercedes garage at the second of the two pre-season testing, raising questions about whether he is already missing the action.

The 31-year-old, though, insists he won’t be back as a driver.

He told Germany’s Sport Bild: “A comeback as a driver is impossible.”

But he hasn’t ruled out one day returning in another capacity.

Asked if he could be a future team boss, he replied: “I’m not saying no, much is possible.

“But at the moment, I am primarily concerned with social projects. Children and less privileged people, that means a lot to me.”

The other avenue that could open is becoming a driver manager. He said: “There are many opportunities. One example would be helping other drivers on their way to success in an advisory and managing role perhaps.”

For now, though, Rosberg is enjoying his life as it is.

“I am grateful, although I completely turned my life over with the resignation. I followed by heart with the decision and am totally happy that I was able to close my Formula 1 book with a World title.

“I have achieved everything I wanted.

“My new life is now an equally great challenge that I want to master just as successfully. I can now make my life more self-driven and less driven.”