Home Uncategorized Rosberg not sure why he lost power 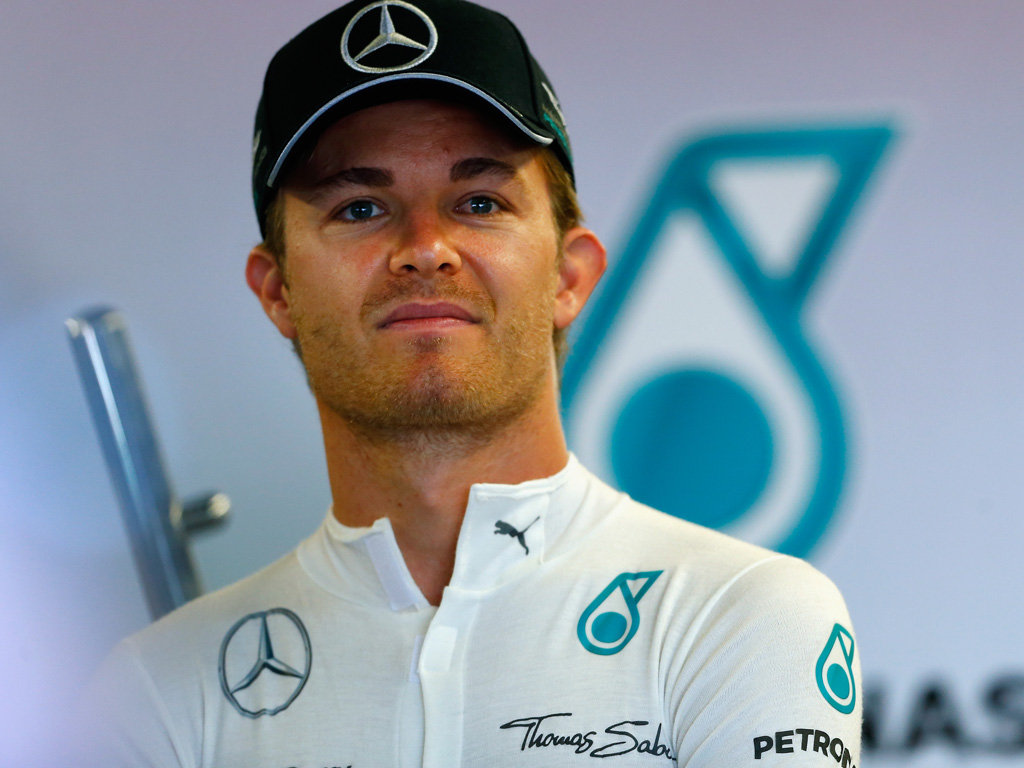 Nico Rosberg admits he is in the dark over the reason why his Mercedes lost power during Sunday’s Canadian Grand Prix.

The Brackley-based squad looked set for a 1-2 finish in Montreal with the only question mark being who of Rosberg and team-mate Lewis Hamilton would claim the victory.

However, Hamilton reported a loss of power on lap 37 and it wasn’t before too long after that Rosberg picked up the same problem. While Hamilton went crashing out a few laps later, the German managed to nurse his car around the track and stayed in front until the penultimate lap.

With Daniel Ricciardo lapping much faster in his Red Bull, Rosberg couldn’t do much as the Australian overtook him to claim his maiden debut victory.

“From then on I didn’t know what was going on because I lost a lot power, very slow down the straights. Just trying to hang on and trying to put in qualifying laps to stay ahead, but I couldn’t stay ahead of Ricciardo.”