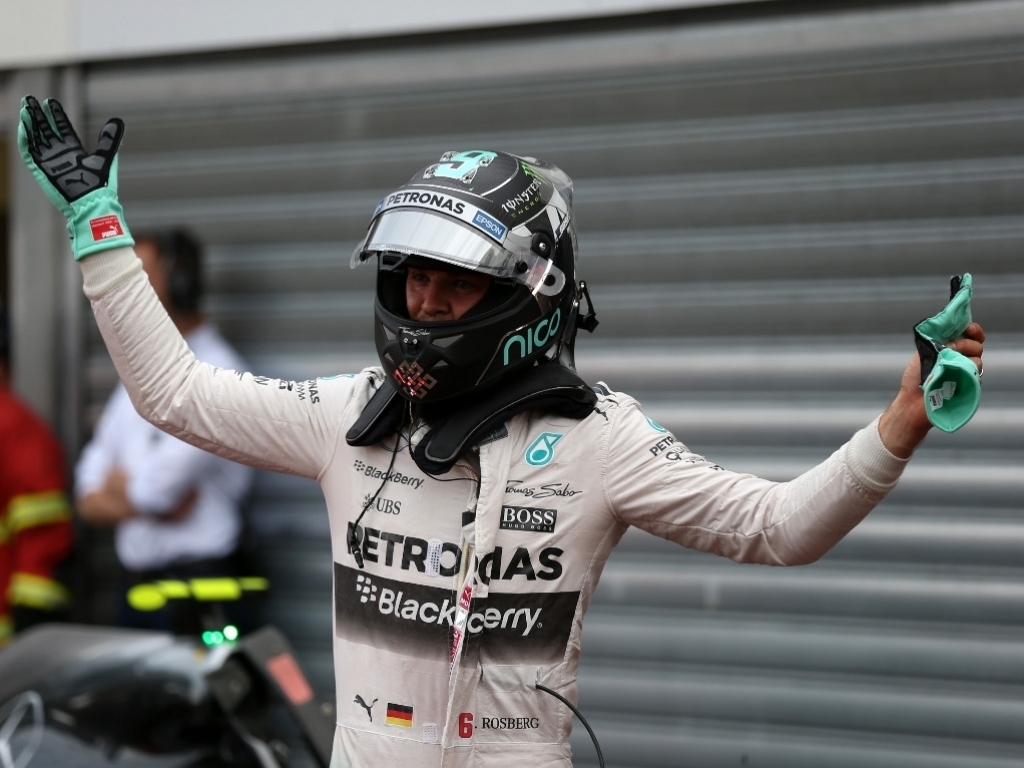 Nico Rosberg is adamant he cares about F1, he just goes about it in a different matter to Lewis Hamilton.

F1 supremo Bernie Ecclestone recently had a little dig at Rosberg and fellow German Sebastian Vettel, saying they are "not so good for my business" especially when compared to Hamilton.

With his jet-set lifestyle, the reigning World Champion is taking F1 to the masses as he larks around with celebrities, attending boxing matches and award shows.

As such Ecclestone believes "Lewis is the best Champion that we have had in a long, long time."

But Rosberg, who could not be more different to his team-mate, says just because he's not "out there", that doesn't mean he doesn't care.

"None of that surprises me," Rosberg told Autosport when asked about Ecclestone's comments.

"He has been very open about that all the time, criticising anybody who is not as out there in the world like Lewis, in his manner, because the more you are out there the better it is as you create more attention and all the rest of it.

"That's obvious because he is commercial rights holder, and what does he want?

"He wants some movement out there, and Lewis does a lot of that in his own way.

"I'm a bit more reserved in that sense, so it is not something that surprised me.

"I understand his opinion, everybody does, it is pretty obvious. It's a straightforward thing.

"At the same time I care for the sport, I do think about it, and I try and give a lot back to it in my own way."

Pressed as to whether he felt he could do any more for Formula 1, Rosberg conceded that drivers could "never do enough" to give back to the fans.

"You can never do enough for what the fans give us, none of us can do enough, to give back, to thank them.

"So at the back of my mind…even at the weekend it was awesome for that because all the fans have the opportunity to get really close to us, not only the fans, but the marshals. Let's not forget them.

"They are working for free, putting their lives at risk sometimes, right at the edge of the track, just getting out there when there are incidents.

"It's a close touch, that's what I like about the weekend, and it's great to have their support."