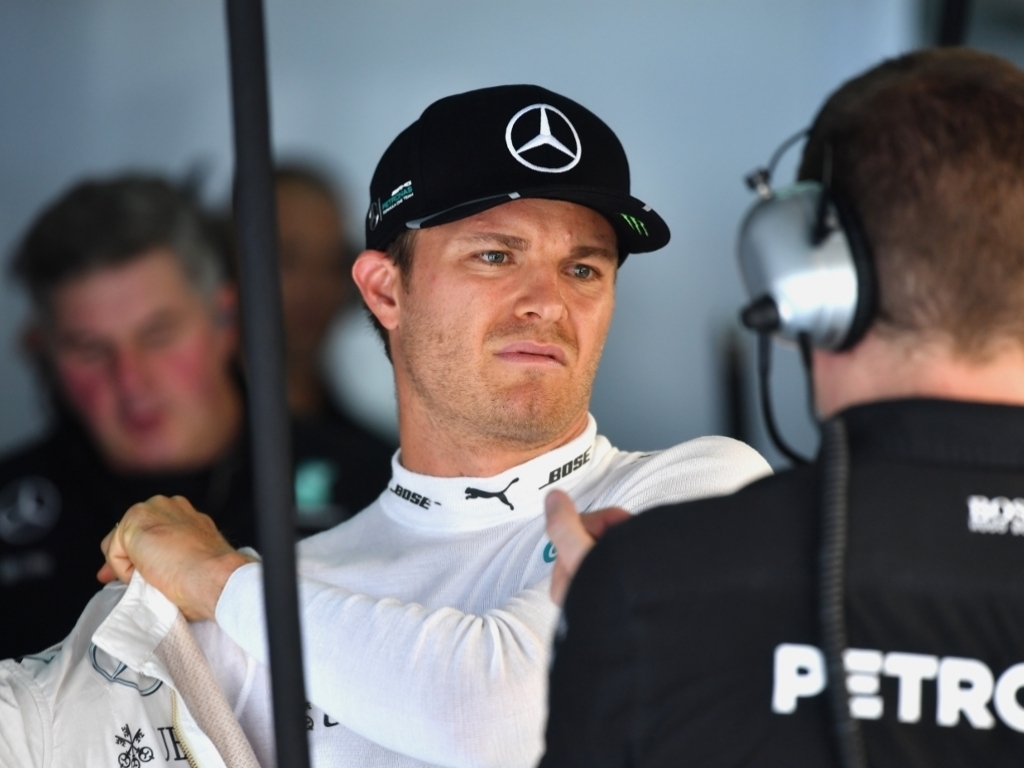 Nico Rosberg claims he is “not worried” about Mercedes’ reliability deciding the title race as it is out of his hands.

The German will line up on Sunday’s Japanese Grand Prix grid 23 points ahead of his team-mate Lewis Hamilton in the race for this year’s World title.

But with 125 points still in play anything can happen as Hamilton knows that only too well after his chances of winning in Malaysia were undone by an engine failure.

The failure has raised concerns about reliability playing a deciding factor in this year’s title race.

He reporters at Suzuka: “I am not worried – and in the end it is something that I cannot influence and I have learned over the years not to worry about things that are not in my hands.

“I trust the team that they will do the best they can to make sure that such an engine failure will not happen again. There will be certain changes on the engine for this weekend here in Japan.

“Am I worried that such an issue could decide the championship? No.”

Asked about those Mercedes changes, he explained: “They are nothing that will affect me on track. It is more of a ‘being extra careful’ change. I cannot say more than that.”

The championship leader expects a tough fight on his hands this weekend as he reckons Hamilton will try to hit back hard.

“I know that Lewis – when he has difficulties like that – will come back fully motivated – and that is not really an encouraging fact!” Rosberg added.