Home Uncategorized Rosberg: Not yet winners 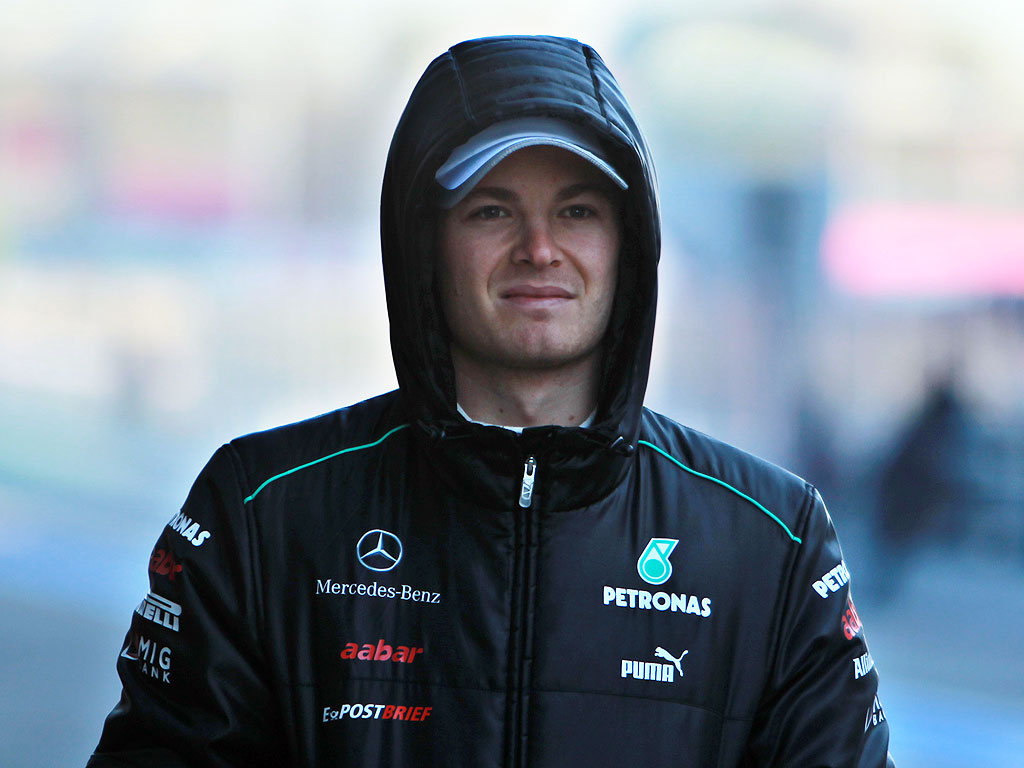 Although Nico Rosberg says Merc are heading in the right direction, he reckons they do not yet have a winning car…

Although Nico Rosberg says Merc are heading in the right direction, he reckons they do not yet have a winning car.

Mercedes launched their W03 minutes ahead of the second pre-season test, which kicked off at Barcelona on Tuesday.

That, however, put them behind their rivals with the likes of Red Bull, McLaren, Ferrari and Lotus having all debuted their 2012 cars at the first test in Jerez.

Rosberg, though, is confident that in their W03 Mercedes have made great strides forward.

“We want to win, so we are definitely not there yet, but we are making progress and that is good to see,” the German told Autosport.

“The team is in the right direction, and the car build, the work they have done at the factory over the winter is so much better than previous years.

“It is clean, the car build is performing as expected and all these things [are good], so we are looking at big things as a team.

“It is not frustrating; it is a great motivation to be part of this push that is happening at this team.

“The progress is evident so that is really nice to see and everyone is motivated as a result.

“You see that progress and that is extra motivation, because you think okay, things are happening, now things are moving forward and we can get there.”