Home Uncategorized Rosberg on a ‘massive high’ ahead of final race 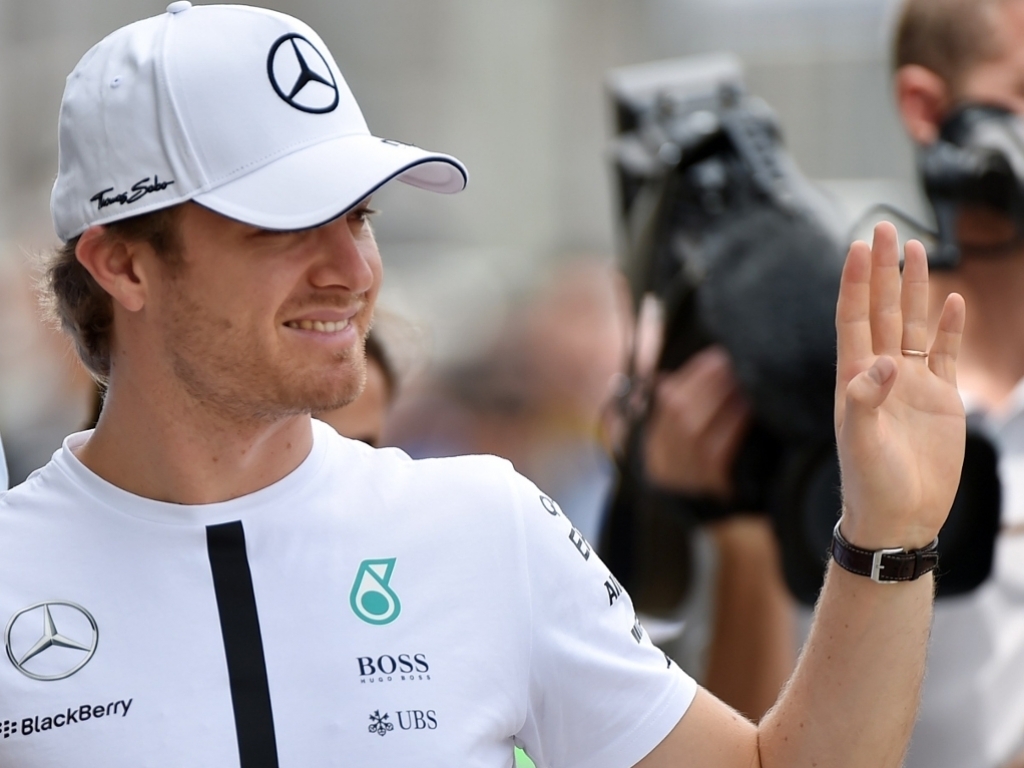 He has “good momentum” following back-to-back victories and Nico Rosberg is determined to finish 2015 on a “big positive” in United Arab Emirates.

Instead of crumbling after Mercedes team-mate Lewis Hamilton clinched the 2015 title with victory at the United States GP, Rosberg upped his game and claimed pole to flag wins in Mexico and Brazil.

The German is also on a roll in terms of qualifying as he has started in pole position at the last five races and, although he failed to convert pole into victory at last year’s Abu Dhabi GP, it’s easy to see why he is in good spirits ahead of this year’s race at the Yas Marina Street Circuit.

“I’ve had two really great weekends now, so I’m heading into the final race on a massive high,” Rosberg, who is second favourite with Paddy Power to win, said. “Abu Dhabi hasn’t always been an easy one for me. Of course, last year was probably my biggest disappointment – losing the title at the last moment with a mechanical problem.

“But I showed my speed there with pole position and I have good momentum behind me right now, so I’m aiming to end the season on a big positive this time around.

“It’s also the last race for this incredible Silver Arrow – and it deserves a spectacular send off. Everyone at the factories has done such a fantastic job one again this year.

“A car like this is something every driver dreams of having in their hands, so I’ll be pushing hard to make the most of it for one last time as a tribute to all their hard work.

“It will be close as always with Lewis and we saw a big push from Ferrari in Sao Paulo, so it won’t be straightforward. But I’m up for the battle and hopefully we can put on a great show for the fans to end the year.”

Meanwhile in the opposite garage at Mercedes, Hamilton is also eager to finish another title-winning season with victory.

Last year the 30-year-old headed to Abu Dhbai in a different state of mind as the title fight was only decided in the final race due to the double-points rule.

Hamilton will be eager to make it back-to-back victories in the UAE and you can bet on this and more at Paddy Power.

“Last year, this place brought probably the most intense weekend of my life,” he said.

“I didn’t sleep much through nerves and not knowing what was ahead. But this time around there’s no pressure, so I’ll be well-rested and aiming to go out on a high.

“A lot of British fans come out to Abu Dhabi so it’s like another home crowd for me.

“To win for them and to show how grateful I am for the fantastic support I’ve had all year would be the best way to end an incredible season.”