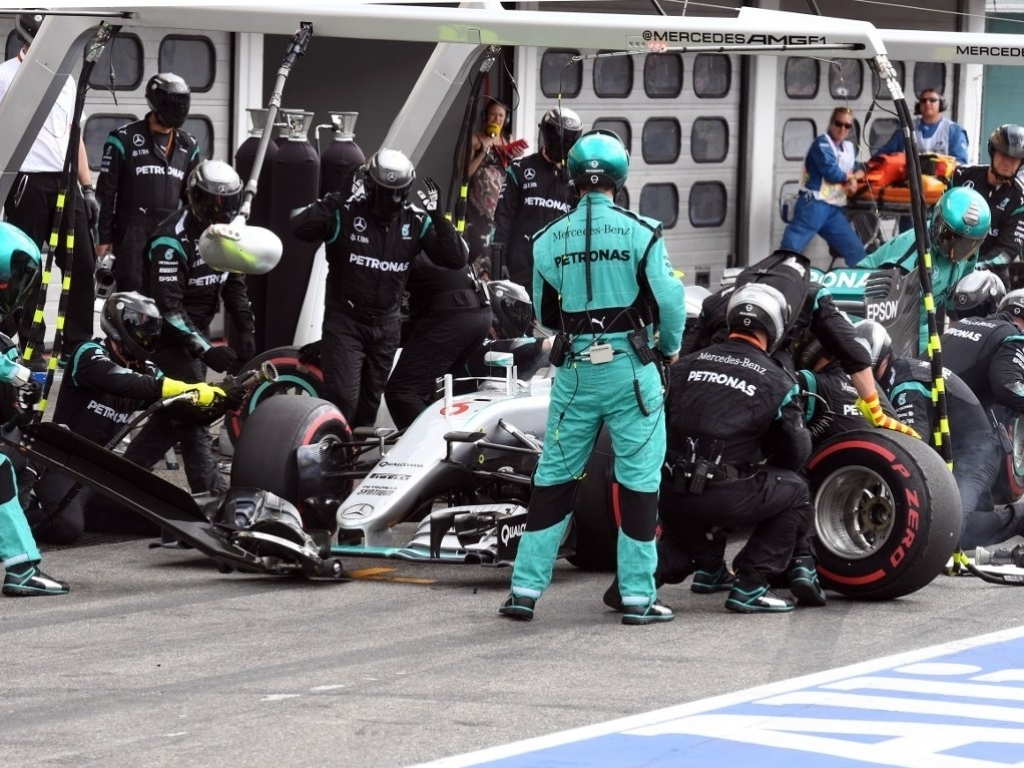 Starting on pole position, title contender Nico Rosberg couldn’t hold his lead as he was pipped by his teammate Lewis Hamilton right from the starting blocks.

Adding to the woes of his slow start, Rosberg also fell behind Red Bull pairing Daniel Ricciardo and Max Verstappen as he dropped all the down to fourth place, the position he eventually finished in.

Despite cameos in the top three for a couple laps, the German also suffered a five-second penalty when he was found guilty of pushing Verstappen off the track.

“Explain to them I was full lock on the steering wheel and he moved under braking, that was the problem,” he said after he was issued his penalty during the race.

The Mercedes driver admitted it wasn’t an ideal race before the start of the summer break and also added that he was surprised at the penalty he received following his incident with the Dutch youngster.

“It was a really tough one today,” the 31-year-old explained.

“It just completely went wrong at the start with a lot of wheel spin I didn’t expect that at all. It just caught me by surprise.

“I was very surprised to get the penalty. That cost me dearly. It (being held for longer than needed) didn’t make a difference as I couldn’t challenge the Red Bulls after the penalty.

“When a day goes completely wrong all those things come together.”

Rosberg is now 19 points behind Hamilton on the Drivers’ Championship table, something he is not too concerned about.

“Being 19 points is not tough, tough is losing the race in the way I did and that will take some time to digest,” he concluded.

As a result of the incident involving Verstappen, Rosberg was also issued two penalty points on his F1 Super License, with the FIA saying he: “Forced car 33 off the track in turn six and gained a lasting advantage.”