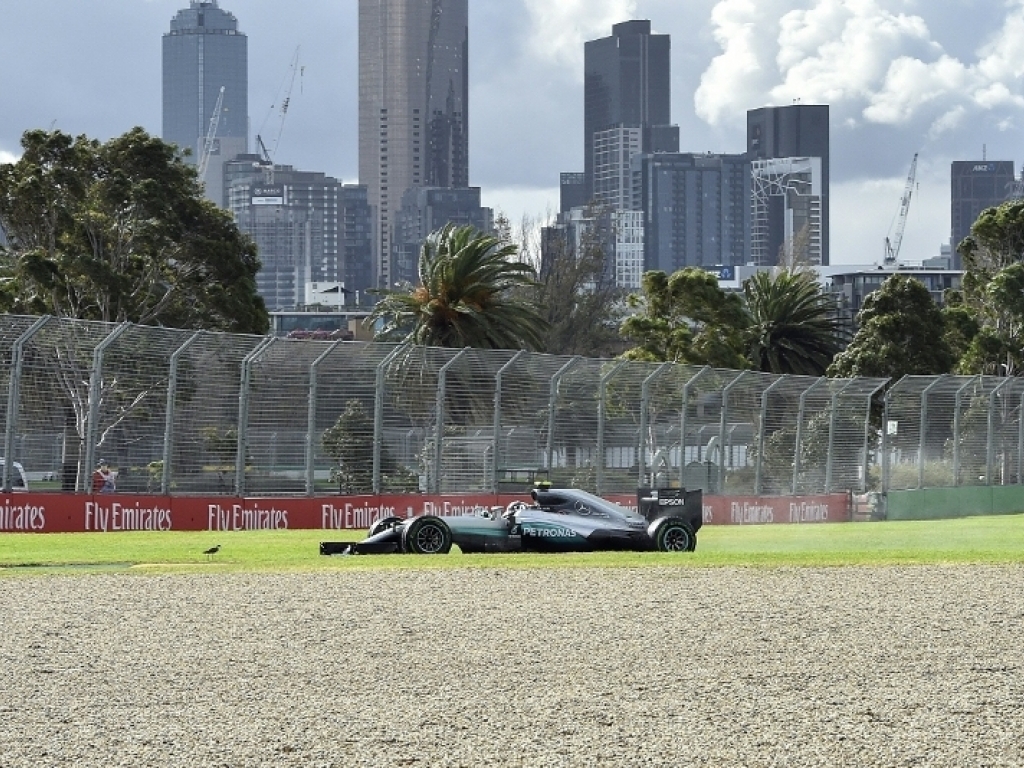 As practice session one and two came to a close in Melbourne, Mercedes driver Nico Rosberg was left deeply disappointed with himself for crashing into the barrier in turn seven.

Despite the Melbourne Street Track being wet almost the entire FP1 and FP2, Rosberg was the only one to crash into the wall, with others merely spinning out or sliding off the track.

The German however admitted to his mistake and explained that the damage that was done to his front wing will just add to the kinks and screws that the team will need to sort out before Saturday’s session.

"That wasn’t a good start to the weekend for me," he told thecheckeredflag.co.uk "It was very wet out there, which made it tricky.

"It's a shame that I lost the car in P2. I just applied a little too much throttle through Turn 7, spun round and touched the wall.

"My front wing was quite damaged, so unfortunately the boys will have some extra work to do tonight.

"My apologies go to them and a big thank you for their hard work. I’m now looking forwards towards qualifying and the race to put in a better performance."