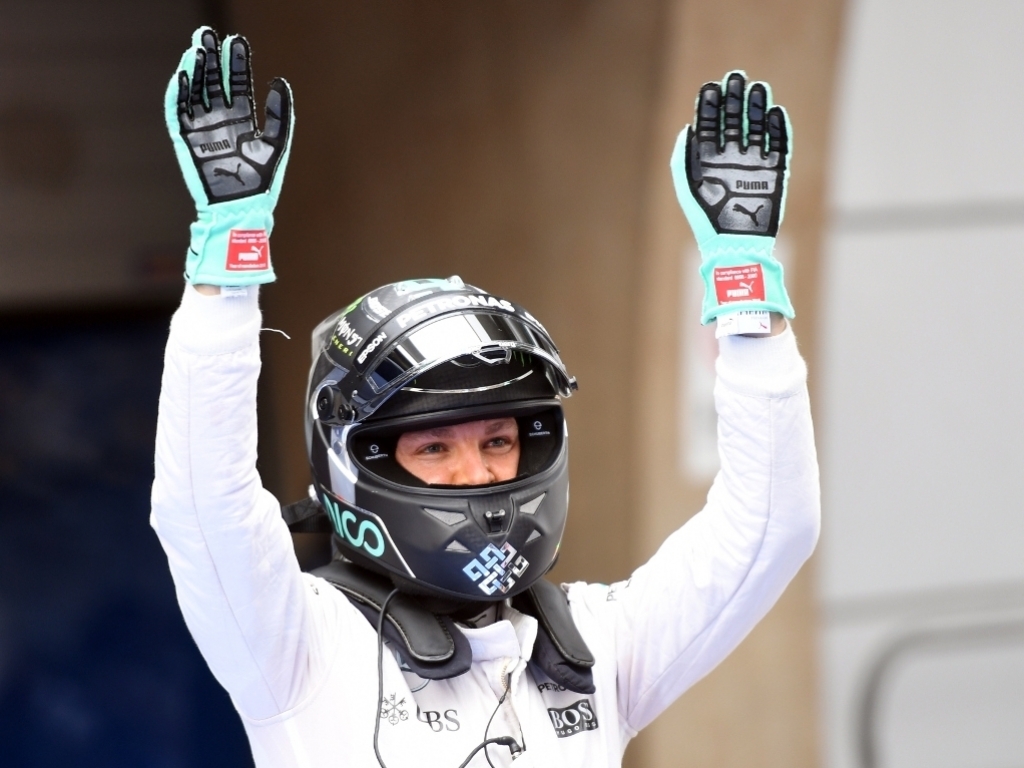 Adding to the excitement of the Chinese Grand Prix, Mercedes driver Nico Rosberg will start in pole position with soft compound tyres.

With the World Championship leader starting on the soft compound, it could mean that he could essentially have a longer first stint compared to his closest rivals around him.

"I'm not really sure as I haven't dug into strategy stuff so much yet," the 30-year-old told reporters during the post qualifying press conference.

"But I would think it would be a good thing to start on that tyre, maybe gives me a bit of an advantage over the others. But as I say I'm not sure yet, we'll have to look into it overnight.

On the qualifying itself, Rosberg is delighted at the way race weekend panned out, despite his teammate Lewis Hamilton suffering engine trouble and forced to start at the back of the grid.

"i'm pleased of course, the whole weekend has gone well," he explained.

"The car was handling well today in qualifying so to get the lap done and put it in pole, I'm happy about that of course.

"Not egstatic because Lewis had bad luck and his car broke down so the fight didn't happen, didn't take place. I'm pleased."