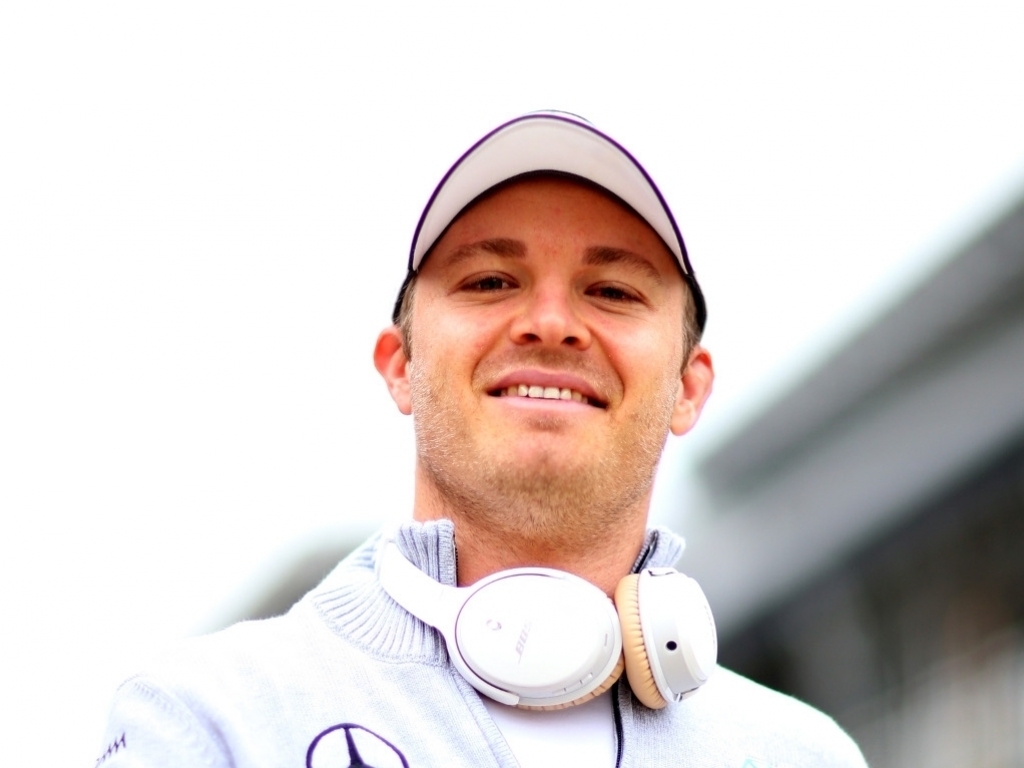 As their fight for the Championship title resumes at Spa, Nico Rosberg has shared his thoughts on Lewis Hamilton’s “speed” and his sudden “safety freak” moment.

The Mercedes team-mates face a thrilling run-in to the title with nine grands prix in just 13 weeks.

Hamilton is currently leading the title chase with six wins and 217 points, while Rosberg has five wins and is 19 points adrift.

Speaking to ESPN, the German was asked about the ‘toughest thing’ about taking on Hamilton.

He replied: “The toughest thing? It’s his speed – that’s it!”

He did, however, refute suggestions that the Brit has the edge over him.

“I don’t think about in such a sense,” he said.

“The fact is I can beat him when I have a good weekend, but the fact is also that he’s beaten me the last two years over a championship year, and he is now ahead of me at the moment. That means up to now he has done a better job.

“But there is still a long way to go and it’s very close, we have done half the season and we are very close on points, so it will keep being a good battle all the way to the end.

“I just want to beat him in as many races as possible and then we will see where we are.”

As for their relationship, which has seen some tense moments over the four-year partnership, he said: “It’s up and down. It’s always going to be difficult, there is always so much going on and always so much at stake. We have the necessary respect and it’s a good battle.”

Rosberg claimed pole position for the grand prix, however, it was under questionable circumstances as there were yellow flags out on the track for Fernando Alonso’s spin.

“I didn’t know about it first of all, and even now I don’t think to myself about such details,” Rosberg said. “I’m easy going about it.

“I just think it’s interesting to see how he’s become such a safety freak all of a sudden. That right after a double-yellow flag he decides to go to the people in charge and discuss it.”

Asked if he was implying that Hamilton had changed his usual approach to such matters because it was Rosberg on pole, the German responded: “No, I just said it was interesting. He’s not known for being such a safety freak.”