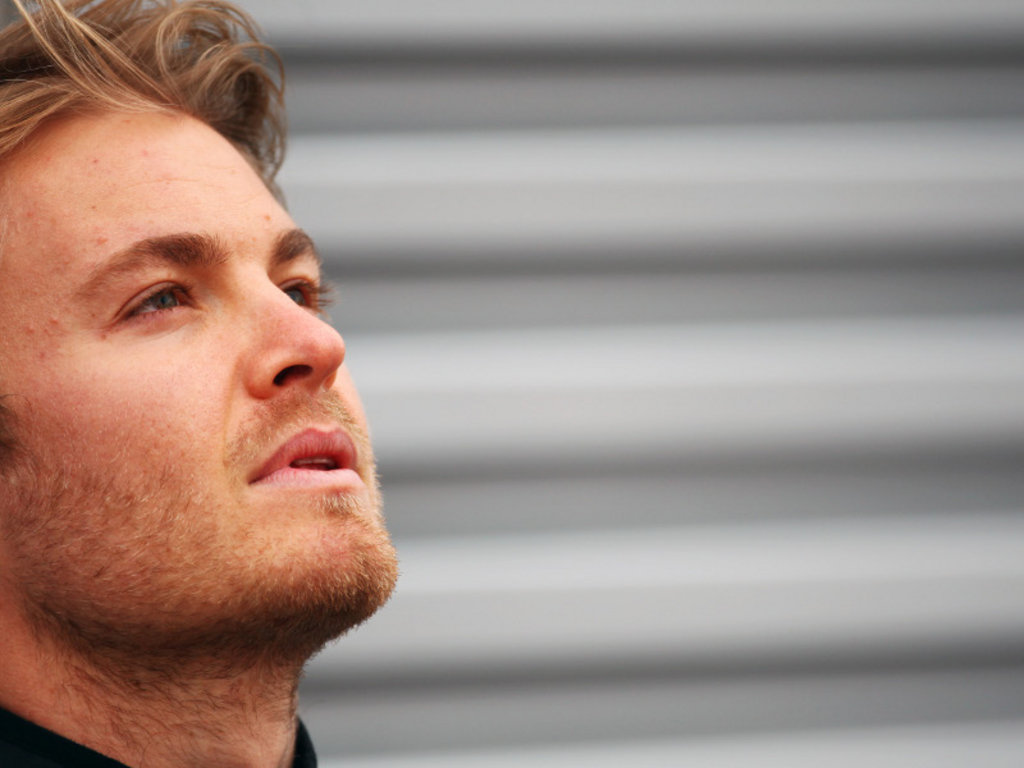 Nico Rosberg demonstrated that Mercedes GP’s Chinese pace was not a one-off as he fought for the P1 slot in Friday’s Turkish practice.

Having qualified fourth last time out in China, Rosberg even led the grand prix for several laps before a fuel consumption issue dropped him down to fifth place.

And although Mercedes GP were encouraged by their pace in Shanghai, there were still a few questions about whether it was genuine.

The team insisted it was and Rosberg proved just that on Friday in Turkey when he finished with the second fastest time of the day, just 0.065s behind McLaren’s Jenson Button.

“We have made a decent start to the weekend and I am optimistic for tomorrow. We had a productive afternoon and tried a lot of things with the car,” said Rosberg.

“I didn’t have too many problems with the tyres on the long run and I was quite surprised by the grip levels, which were higher than I expected. The wet tyres had a lot of grip this morning too.

“I’m happy with what we learned and expecting a very interesting time tomorrow and on Sunday.”

Meanwhile, Schumacher finished the day in fourth place, 0.607s off the pace after putting in no fewer than three spins at Turn 11.

“We had quite a positive Friday, and it was especially good that we were able to test both wet and dry tyres. I hadn’t really driven the wets so I’m pleased that I finally had some opportunity to use them.

“Also, my sessions were quite eventful with three spins in Turn 11.

“All in all, our car confirmed the performance improvement from China, so we can look forward to the rest of the weekend. We still have some questions relating to the set-up but I am confident we will sort them out tomorrow.”

Team boss Ross Brawn has happy with the day’s proceedings, saying: “We had a reasonably good day and it was nice to get a lot of work done.

“We had a good opportunity this morning to see what the car was like in the wet conditions. It was also the first time that Michael had really driven the car in the wet, so that’s useful as the conditions this weekend could still be mixed.

“Then we had a nice dry session this afternoon and completed a lot of work on low and high fuel. The balance of the car isn’t there yet and there is a lot of work ahead, but the team and drivers have worked very well today.”