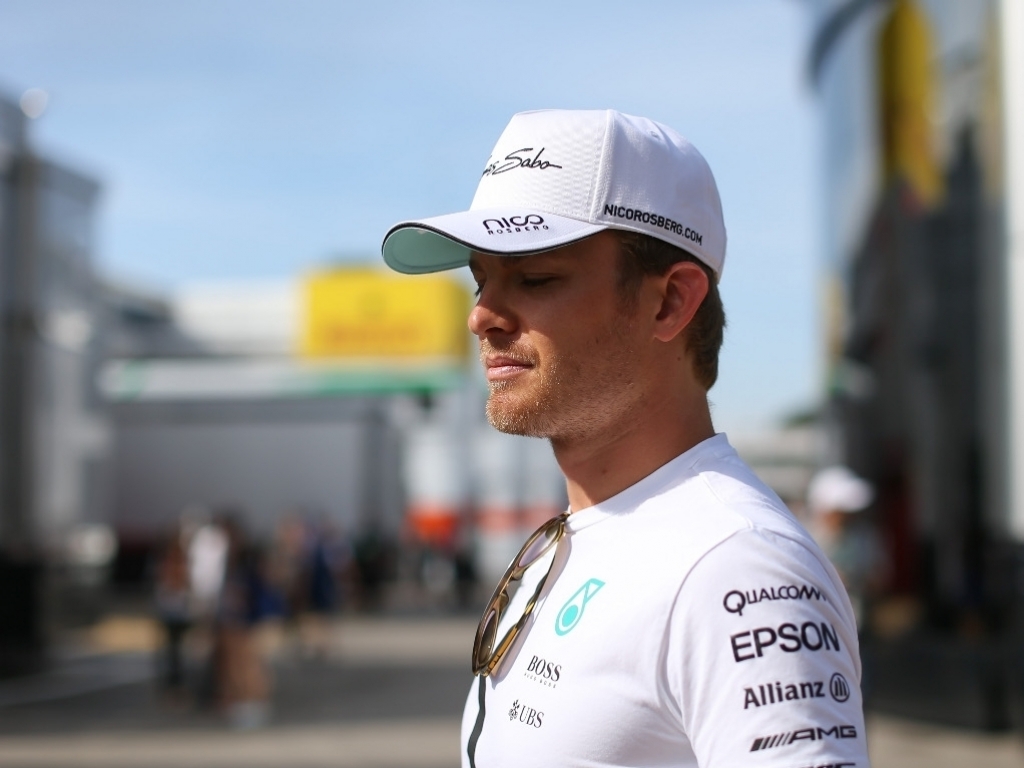 Nico Rosberg is "feeling optimistic" about his chances at the Monaco GP after a "great test day" ended with a comfortable P1.

Hot on the heels of his Spanish GP victory, the German was back at the Barcelona circuit on Tuesday for the first day of in-season testing.

Covering a marathon 146 laps – more than two full race distances – he topped the timesheets with a 1:24.374 set early in the morning.

"A great test day for sure," he stated. "The track was a little bit quicker than over the race weekend and we did many laps, so I'm a bit tired.

"But it's my only test during the season so it's important."

Rosberg's programme for the day focused partly on the season as a whole and also more specifically on the upcoming Monaco Grand Prix, a race where he is a firm favourite to win for the third year in succession.

Making use the tight corners in the final sector, Mercedes tested set-ups to be used on the street circuit with Rosberg revealing he is feeling good about the upcoming race.

"We tested a lot of different things – some more generally for the rest of the season and some for the next race.

"Monaco has very unique set-up characteristics so we evaluated a few of those. The last sector here has a lot of tight corners – so it's like Monaco in a way, which is useful."

Ahead of round six of the Championship, the German is confident about his chances in Monte Carlo as too are bookmakers Paddy Power.

Rosberg added: "The car felt very good there so I'm feeling optimistic and ready for the next race. It's in my home town, it's a legendary circuit and it should be a good weekend so I'm really looking forward to it."