Home Uncategorized Rosberg out to reduce gap to Hamilton 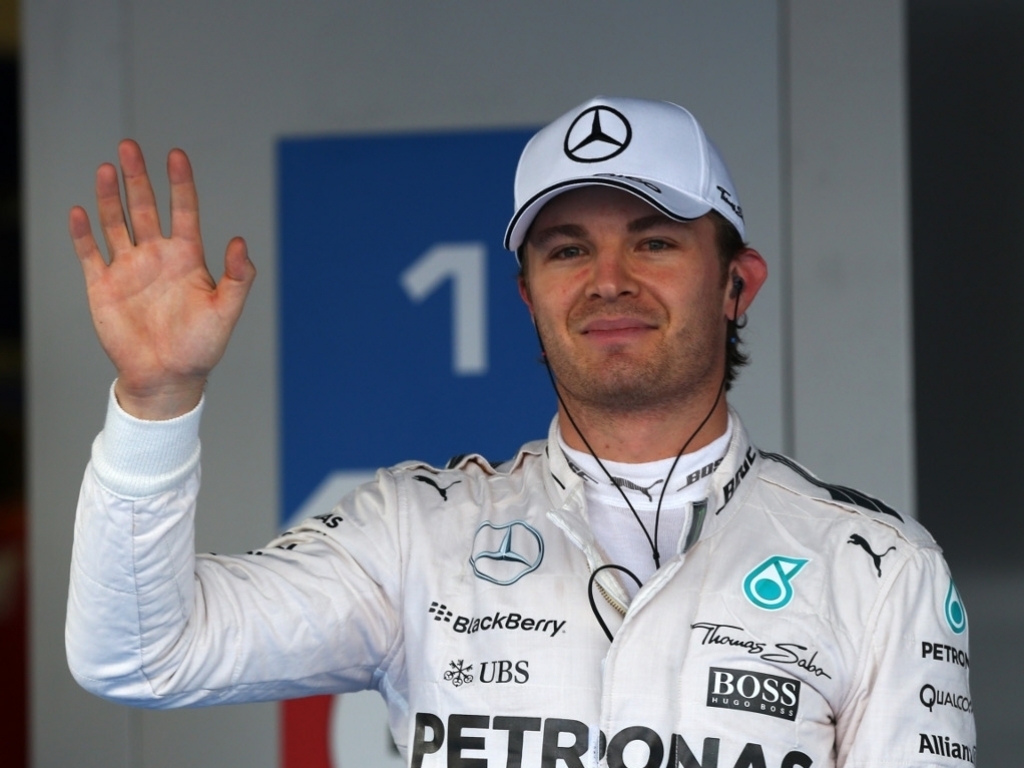 He has once again done the business in qualifying, but now Nico Rosberg is hoping to complete the job on race day in Sochi and chip away at Lewis Hamilton’s lead in the standings.

Rosberg will start at the front of the grid for the second consecutive race after he followed up his P1 at Suzuka, where he eventually finished P2 behind Hamilton after being squeezed wide at Turn 1, with another pole position at the Russian Grand Prix.

It was a pretty impressive Saturday for the German as he topped FP3, which was cut short after Carlos Sainz’s heavy crash, and was also fastest in all three qualifying sessions.

“I am very happy. It has been a difficult weekend because of the little running we got, we didn’t get much practice,” Rosberg said.

“Qualifying went really well and I found a good balance on the car, thanks to our engineers. We had to guess a little bit where it’s going to be and it all worked out well. I got some really good laps in and I am happy with that.”

Mercedes can secure their second consecutive Constructors’ Championship on Sunday as they only need to finish three points ahead of Ferrari, but for Rosberg personally it is about finishing ahead of Hamilton as he looks to stay in the hunt for the Drivers’ title.

Hamilton has a 48-point lead with only the face races still to go.

Asked if he has a plan for Sunday’s race, especially at Turn 1, the German replied: “No, not yet. I haven’t thought about that yet at the moment, just enjoying being pole. I’ll think about that this evening or tomorrow morning.

“The Constructors’ Championship is a really important target for us this weekend, it will be amazing to clinch it for the second time so early in the season, so we’re out to do that. At the same time I’m out here to reduce the gap to Lewis in terms of points.”