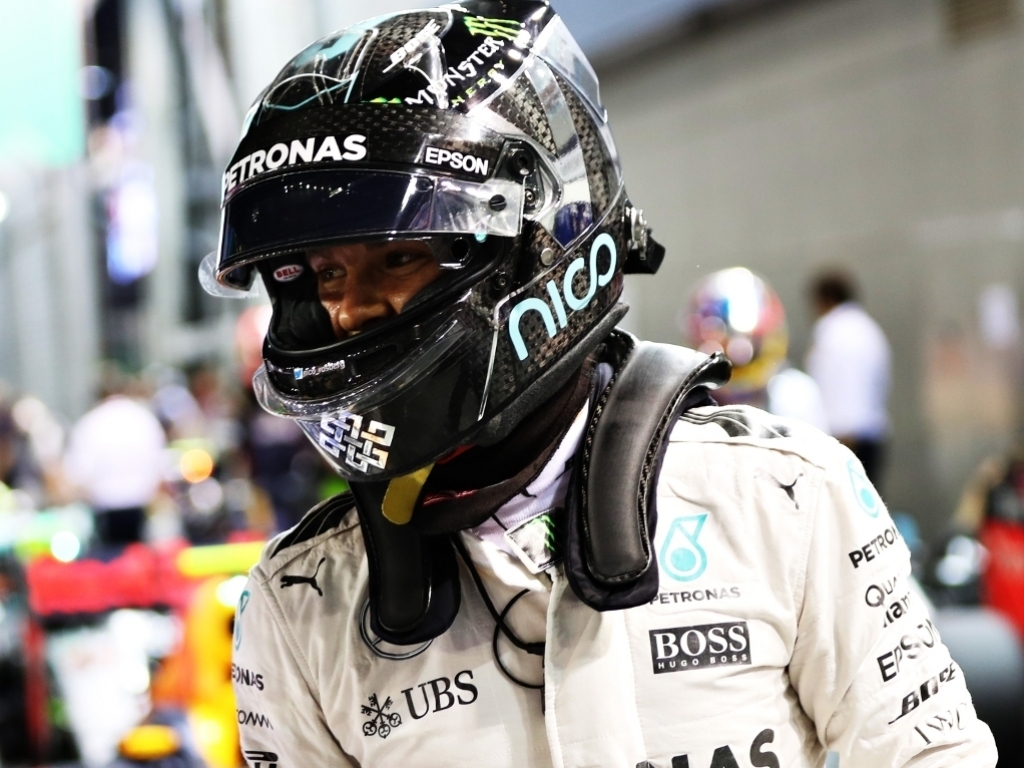 Nico Rosberg claimed that his strong qualfifying performance that saw him grab pole at the Marina Bay Street Circuit proves that they have drastically improved from last year’s edition in Singapore under lights.

Ahead of his 200th Grand Prix, the Drivers’ Championship contender is on course to take the lead on the points table from his team-mate Lewis Hamilton, considering the last three Grands Prix in Singapore were won from pole.

Rosberg is not getting too ahead of himself, however, as he cautioned that drivers like Hamilton, who qualified P3, and Red Bull driver Daniel Ricciardo, who claimed P2, are not to be taken lightly.

“I’m definitely happy with that one for my 200 Grand Prix, enthused the Mercedes driver,” he revealed.

“For sure, it was one of my top three laps ever, so happy that it really went well.

“At times, it wasn’t clear in qualifying how we were going to stack up against the Red Bull for example, because they were very quick on the SuperSoft in Q2.

“Last year we were nowhere in qualifying so this really shows the quality of the team, to be able to understand something like that and turn things around.

“For sure I’ll be keeping an eye on him [Ricciardo], because they had good race pace on Friday, probably more so than their qualifying pace. So for sure, he is going to be a threat, especially with that SuperSoft tyre.”