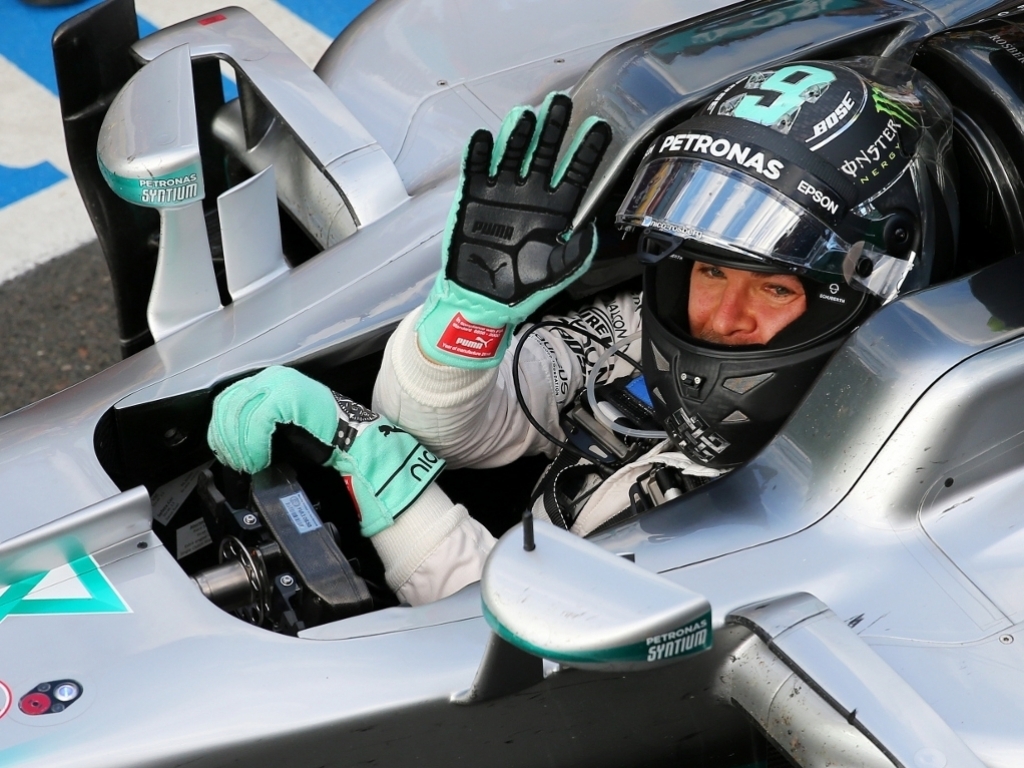 Australian Grand Prix Champion Nico Rosberg has revealed that despite the new radio restrictions making racing more challenging, it is a step in the right direction for Formula 1.

The reason the new radio regulations were implemented was to urge drivers to race their car 'alone and unaided', something Rosberg thinks excites fans of the sport.

"Yeah, so that’s the big challenge, I have Sebastian (Vettel) in front of me on his super-softs and I don’t know..," the 30-year-old explained to f1i.com.

"He's going to pit stop, so I know that’s 24 seconds but how much quicker is he then going to be?

"That's not really possible to know, and how much difficulty am I going to have at the end of the stint with these mediums, how much they are going to drop off because I know 40 odd laps or whatever is on the edge?

"That made it more difficult to judge, which is good because it makes it a bigger challenge."

When quizzed whether or not smart drivers will have an advantage because of the limitations the radio restrictions brings, Rosberg refused to get into that debate but did add that it gives the drivers more responsibility on the track.

"I'm not going to confirm that but I think that the direction is good, to really give us more responsibility ourselves in the race," the German racer said.

"It's a tough challenge but good and most important is that the fans think it’s the right direction, I think that’s what they wanted because they said all the radio instructions got annoying."