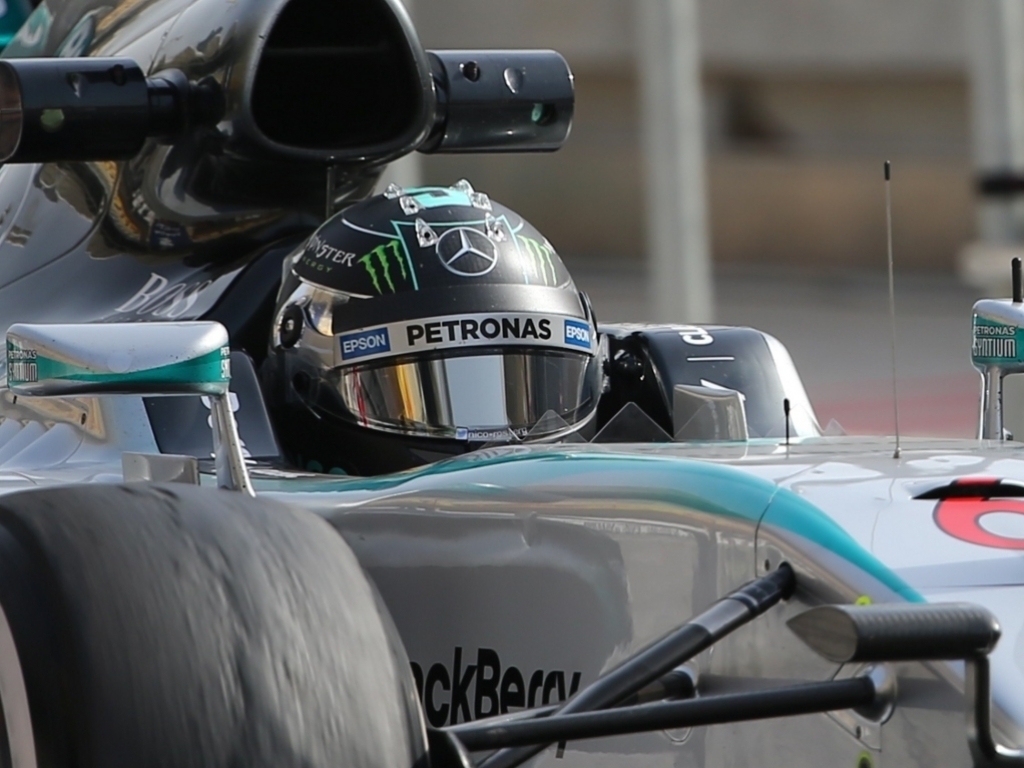 After a good fight in Bahrain, Nico Rosberg says he is "fired up" for the Spanish GP as he looks to get back on terms with Lewis Hamilton.

Four races into the campaign, the German driver is still chasing his first win of this season.

With his best result being back-to-back P2s, he is second in the Drivers' Championship on 68 points.

But already 27 behind his team-mate Hamilton, the 29-year-old heads to Barcelona well aware that he needs to make immediate inroads into the Brit's lead.

He revealed: "The race in Bahrain was definitely the most enjoyable of the season for me so far. It was a really good fight out there and it gave me the chance to show what I can do in a close battle.

"Although we had a problem at the end, the car felt fantastic and I could really push hard to get my positions back.

"I'm feeling really fired up for the next races knowing I have all the tools available to me for a strong performance. It's felt like a long break and I can't wait to get back out there in Barcelona.

"It's the first race in Europe at a track which every driver knows well, so it should make for an exciting weekend."

Like their rivals, Mercedes will arrive in Spain with various upgrades for their W06 with Rosberg saying it will be "interesting" to see what the teams deliver.

"The circuit itself really tests every element of the car – especially the aero – so it will be interesting to see how each team has developed since we last came here in the winter and also to see who has brought the most upgrades since the last race.

"I know our guys have been working mega hard at the factory, so let's see what we've got!"