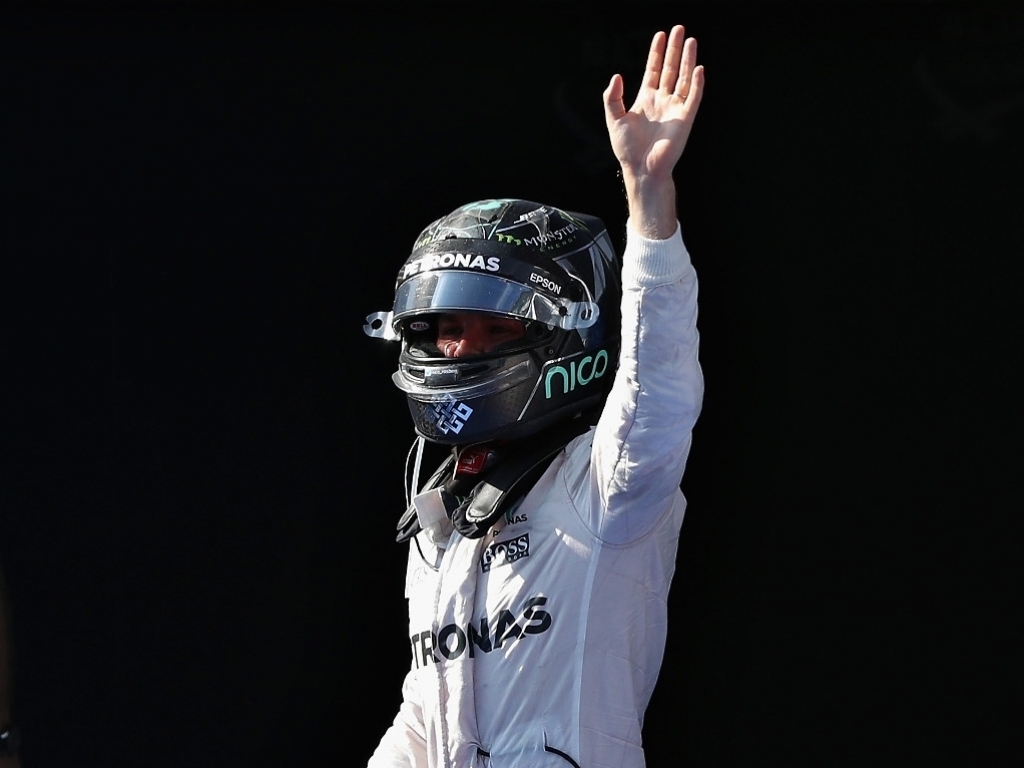 Despite Ferrari being closer to them on the times, Mercedes driver Nico Rosberg is wary of Red Bull’s chances ahead of Sunday’s Japanese Grand Prix.

The German topped the times in both of Friday’s practice sessions, with his team-mate Lewis Hamilton was unable to match him.

However, despite his dominant display, the Championship leader still feels he needs to get used to the track as there are quite a few areas that need addressing in terms of their performance on the Suzuka Circuit.

Rosberg is particularly concerned with Red Bull though after they completed an emphatic one-two finish last week in Malaysia.

“It began with quite a lot of understeer and we had to work through the setup in order to find a better balance on the car.

“In the afternoon, the medium tyre didn’t seem as strong as the hard as we saw in Malaysia.

“[We had] decent one-lap balance and times are okay and the race pace we’re looking good as well. Red Bull seems to be a lot closer, a bit similar to Malaysia.

“Balance has to be spot on here.

“It’s so crucial with those Esses, one corner leads to the next and if you get the first one a bit wrong then the rest of them are going to be wrong too. So you really need to nail it.”