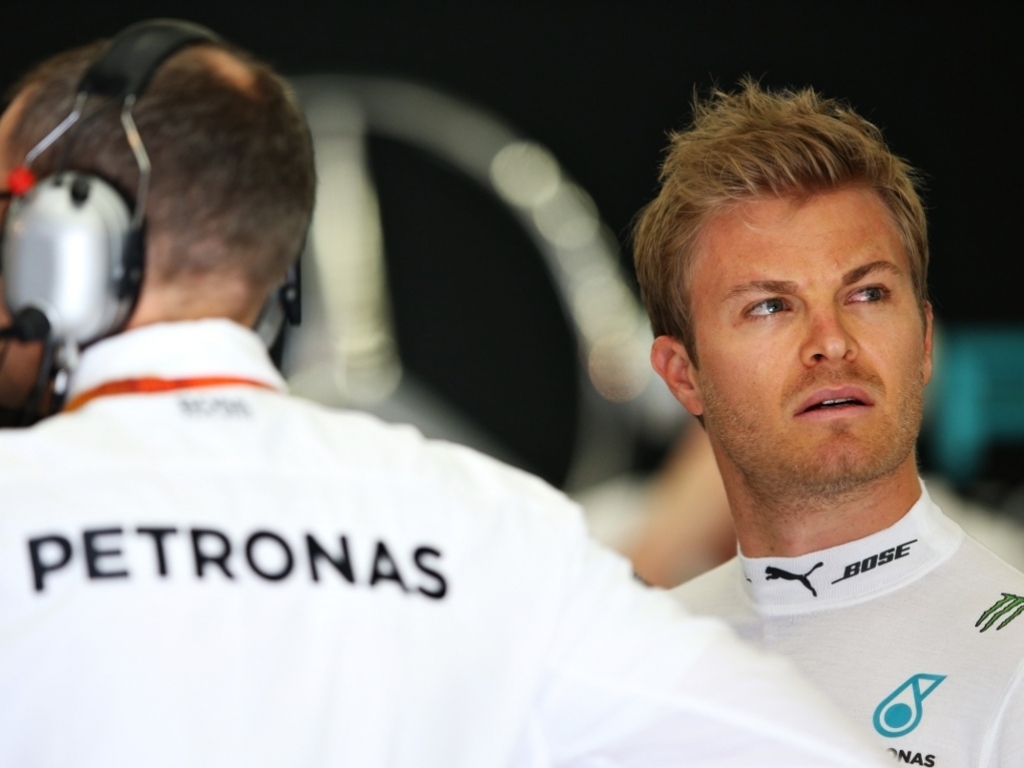 Nico Rosberg admits he is wary of the challenge that Red Bull could pose going forward after the four-time World Champions "surprised" with their pace in China.

Instead of Ferrari taking the fight to Rosberg in Saturday's qualifying it was Daniel Ricciardo who qualified on the front row of the grid.

And it didn't stop there.

The Aussie made a flying start to the grand prix, shooting past Rosberg to lead the opening laps before a puncture put an end to his challenge.

Ricciardo recovered to finish P4 on the day while his team-mate Daniil Kvyat claimed Red Bull's first podium of this season with his P3.

"They were close in qualifying and close in the race, although we do see Ferrari [as being] right on us whereas Red Bull were still about half a second away [in qualifying], so that's still a fair chunk.

"But they did make a big step, which was a surprise considering they likely don't have as much engine power as us, so they are a force to be reckoned with now, for sure."

"The pace they had was very strong. It would be good if they bounce back," said the Mercedes motorsport boss.

"Considering Ricciardo lost his race with the puncture, you can imagine he would certainly have given Vettel [who finished second] some competition.

"Certainly they seem to have gained some performance."