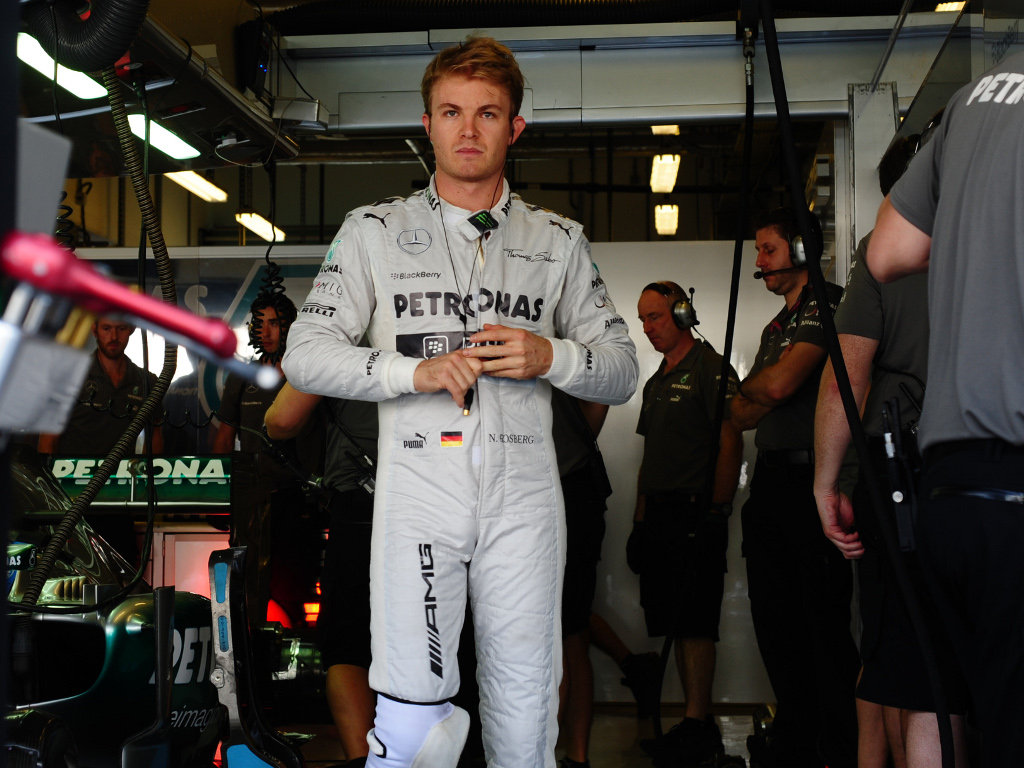 Nico Rosberg says the only way he is finishing second at the Yas Marina circuit is if Mark Webber has car troubles.

Red Bull proved to be the form team in Friday’s practice for the Abu Dhabi Grand Prix as Sebastian Vettel topped the timesheets ahead of his team-mate.

And with Friday’s second session taking place at the same time as qualifying and the race, Rosberg concedes the Bulls could be “untouchable.”

He said: “This morning it was not possible to learn much and then this evening the conditions are exactly like we’ll have tomorrow in qualifying and also in the race.

“As always the aim is to be the best of the rest behind Red Bull because they are untouchable and it’s looking good for now.”

Asked whether there was still a chance of him securing a second place finish as he did last time out in India, the Mercedes stated that would only happen if Webber ran into trouble.

“It depends how Mark’s luck is this weekend,” said Rosberg. “If he’s as unlucky as he has been in the last few races then for sure again I can be on the podium.”