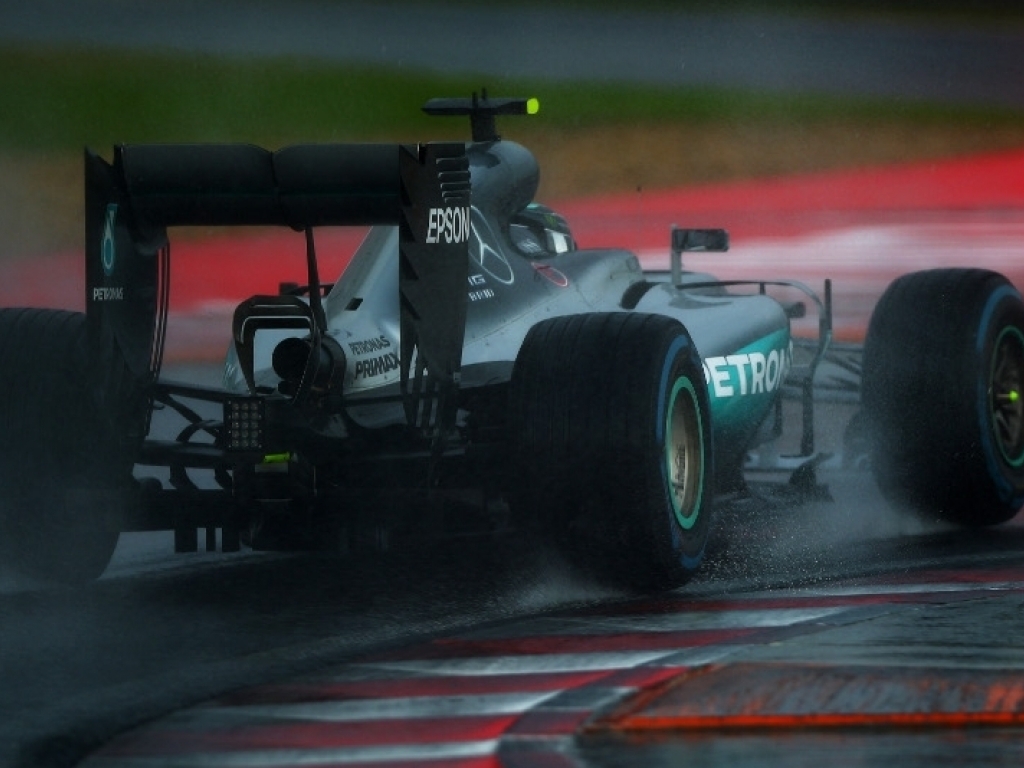 Nico Rosberg will retain his pole position while both Red Bulls will keep their times as well following two separate investigations into Saturday's qualifying session at the Hungarian Grand Prix.

Race stewards conducted an investigation into pole-sitter Rosberg's conduct during qualifying, but after examining the data they determined the German's time would stand.

Rosberg's team-mate Hamilton had missed out on grabbing pole after slowing down as a result of Fernando Alonso's spin right at the end rain-hit qualifying session, which brought out the yellow flags.

Rosberg barely appeared to slow down during the incident, with Hamilton and Red Bull boss Christian Horner questioning how he was able to set the fastest time in the middle sector – the same sector in which Alonso spun out – during his pole lap.

Stewards announced an investigation but subsequently cleared the German, finding that he had indeed  "reduced speed sufficiently into Turn Eight".

"For sure there was double waved [yellows], but I had a very big lift and lost a lot of time as a result. I'm sure that'll be ok," said Rosberg afterwards.

"I acted according to what you need to do and so I showed a big lift and slowed down. I was slower in that yellow sector than on my previous fast lap, so I'm quite sure that it'll be ok," he later told Sky F1's Rachel Brookes.

Hamilton, meanwhile, called for more clarity on how much drivers need to slow down for yellow flags.

"It needs to clarified now," he said. "For all us drivers, we need to fully understand the yellow flag situation. The way that it's written is not potentially how it's interpreted by the stewards or the drivers. More clarification would be good.

"For me, there was no question, I had to lift because Fernando was on the track. But perhaps for Nico, I think Fernando had cleared [out the way], but there were still flags. So it was just a different scenario.

"The clarification that's needed is, Nico only lost a tenth through the corner, so if that's what really what we are allowed to do in future? Even though you lift and approach the corner with due care, if that's allowed on a double yellow… I thought maybe that's the case on a single yellow, but maybe on a double I thought you had to pay more caution to it."

In a separate investigation, Red Bull drivers Daniel Ricciardo and Max Verstappen escaped demotion after falling foul of the 107% rule, which states that drivers must set times within 107% of the fastest lap in that session – a requirement the duo did not meet during a chaotic Q1 session which featured multiple crashes and red flags.

Stewards concluded that "exceptional circumstances" applied in this instance and the grid was left unchanged.